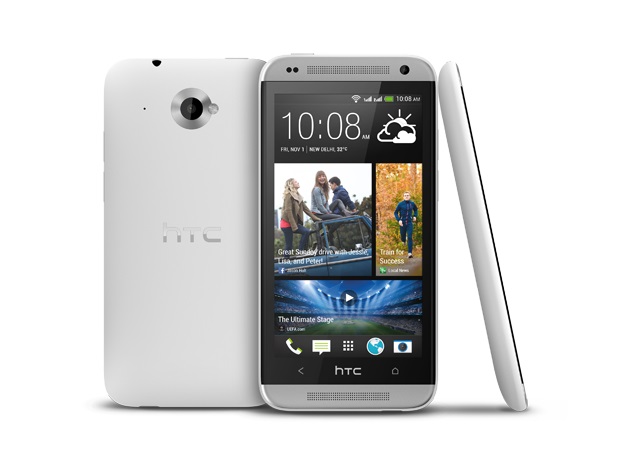 HTC Singapore has announced via Facebook that the Desire 601 is now receiving Android 4.4 KitKat update. The update for is being rolled out over-the-air (OTA) in Singapore. HTC Desire 601 users can check for update by going to Settings > About > Software Updates.

The Facebook post said, "The Android4.4 KitKat update is now available for the HTC Desire601! With this update, you will also be able to enjoy some of the best Sense 5.5 features!"

The post confirms that the update brings Senses 5.5 UI for the Desire 601 which is expected to bring improvements to HTC BlinkFeed, HTC Zoe, Sense TV, Video Highlights, HTC Share, and Quick Settings among others.

The company has unfortunately not revealed the official change log for the update. There is also no word whether the Desire 601 dual-SIM, the model available in India, will receive the latest Android KitKat update.

The Taiwanese handset maker globally announced the Desire 601 in September last year, alongside the HTC Desire 300, while the dual-SIM variant of the Desire 601 was launched in November for the Indian market.

The HTC Desire 601 and Desire 601 dual-SIM smartphones come with a 4.5-inch qHD display with a 540x960 pixels resolution and are powered by a 1.2GHz quad-core processor along with 1GB of RAM.

The Desire 601 sports a 5-megapixel rear camera with LED flash and a VGA front-facing camera.

Earlier, HTC launched its much-awaited One (M8) flagship smartphone in India at a MOP (market operating price) of Rs. 49,900. The company said the phone will go on sale in the first week of May.

Apart from confirming the price and availability of the HTC One (M8) smartphone, the Taiwanese smartphone maker has also introduced new budget smartphone HTC Desire 210 Dual SIM and the mid-range HTC Desire 816.