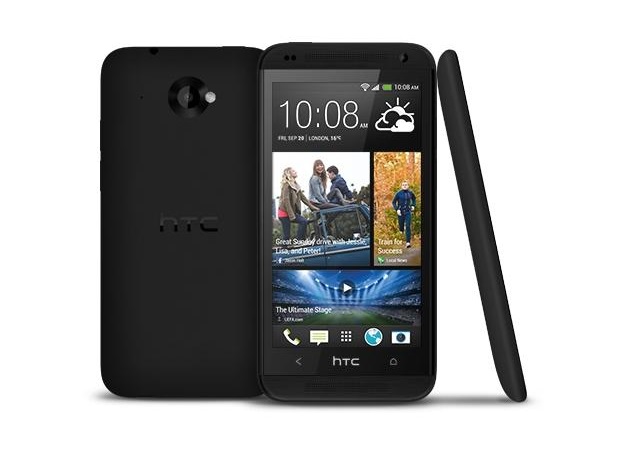 The HTC Desire 601 comes with a 4.5-inch qHD display with a 540x960 pixels resolution. It is powered by a 1.4GHz dual-core Qualcomm Snapdragon 400 processor along with 1GB of RAM. It sports a 5-megapixel rear camera with some HTC One camera goodies like Sequence shot, Always Smile, Object Removal and HTC Zoe. It also sports a VGA front-facing camera. The device comes with 8GB of internal storage which can be expanded up to 64GB via a microSD card. The HTC Desire 601 also features dual-front stereo speakers with built-in amplifiers. Connectivity options on the device include Bluetooth, Wi-Fi, GPS and 3G. The device includes a 2100mAh battery that the company claims can deliver about 13 hours of talk-time and 440 hours of standby time.

The HTC Desire 300 comes with a 4.3-inch WVGA display. The device is powered by a 1GHz dual-core Qualcomm Snapdragon S4processor along with 512MB RAM. The phone also packs in 4GB of internal storage that can be expanded up to 64GB via microSD card. It sports a 5-megapixel rear camera and a VGA front-facing camera. The connectivity options on the HTC Desire 300 include Wi-Fi, Bluetooth, GPS and 3G. Backing the device is a 1650mAh battery that can deliver up to 11 hours of talk-time and 625 hours of standby time. 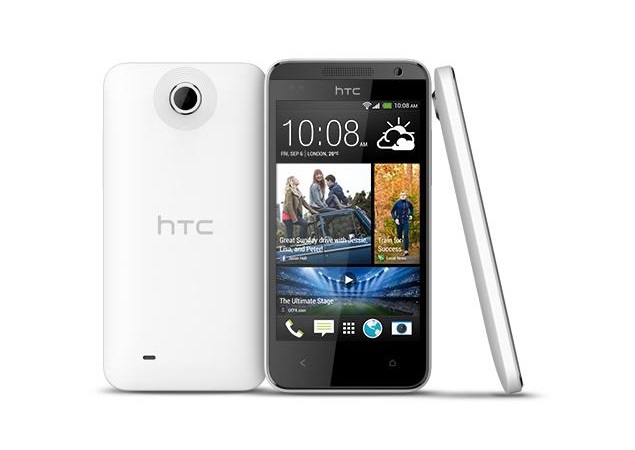 Both of these newly launched smartphones run Android Jelly Bean with HTC Sense on top with BlinkFeed and other features. However, it's not clear at this stage whether the OS version is Android 4.1 or Android 4.2.

Commenting on the launch Peter Chou, CEO of HTC Corporation said, "For the last 17 years HTC has challenged the mobile industry to develop innovations that change the way in which people use their mobile phone. Now we're not only changing the way people view the mid-range and entry-level market but setting the bar even higher when it comes to our premium devices and capabilities."

The company has announced that the HTC Desire 601 will be available in select markets across EMEA(Europe, the Middle East and Africa) from September while the HTC Desire 300 will hit the stores in October.

HTC has also launched HTC BoomBass, which is a compact, Bluetooth-enabled subwoofer with an amplifier. However, the company notes that BoomBass will be available from the HTC Accessory Store starting mid-October 2013.

Indian engineer gets $12,500 bounty for finding a Facebook bug that let anyone delete pictures
HTC One and One mini 'Vivid Blue' colour variant now official