HTC Desire 530 Listed Online With Price and Other Details 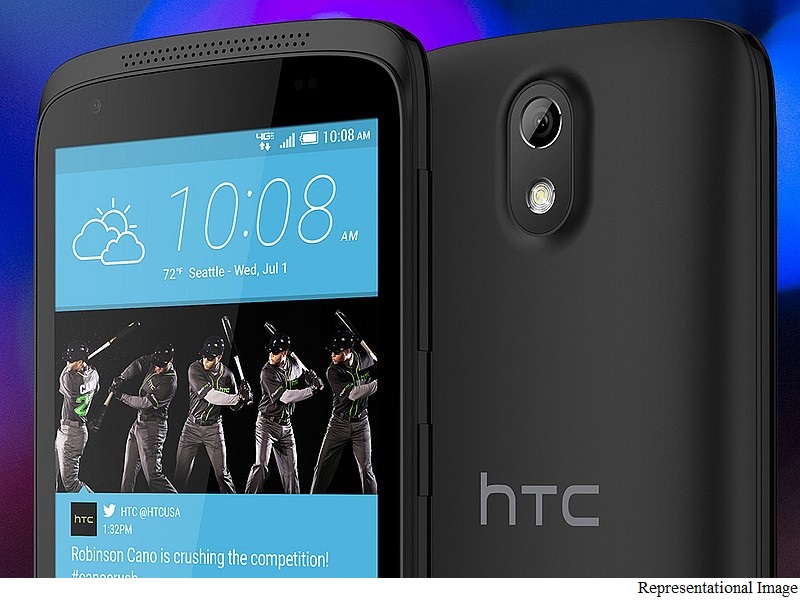 HTC might soon launch the Desire 530, as the yet-unannounced smartphone was briefly listed by a third-party Dutch retailer. The listing failed to give any details on the handset specifications but did mention some other information regarding its price and release date.

The listing on online retailer Centralpoint (via GSMArena) suggested the proposed handset's price is roughly EUR 190 (roughly Rs. 14,100). The HTC Desire 530 is expected to be in stock on February 23, which hints towards an MWC 2016 announcement of the smartphone by the company. The listing adds that smartphone will arrive in two colour variants - Stratus White and Graphite Gray. HTC is yet to reveal any details about the handset.

The HTC Desire 526 runs on Android 5.1 Lollipop with the company's proprietary Sense 7 UI on top. It features a 4.7-inch qHD (540x960 pixels) display and is powered by a Qualcomm Snapdragon 210 quad-core processor clocked at 1.1GHz, clubbed with 1.5GB of RAM. Other specifications of the handset include 8GB of inbuilt storage; an 8-megapixel rear camera with LED flash; a 2-megapixel front camera, and 2000mAh battery.