The highlight of the HTC Desire 10 Lifestyle and HTC Desire 10 Pro is their design. The company is touting the matte finish bodies and the metallic gold contours. Both HTC phones also come with BoomSound stereo speakers. The two phones will be available in Stone Black, Polar White, Royal Blue, and Valentine Lux colours – with availability depending on the market.

Both smartphones run Android 6.0 Marshmallow with the company's Sense UI on top. In some regions, including India – where the smartphones are listed – they will be available in dual-SIM (Nano-SIM) variants. 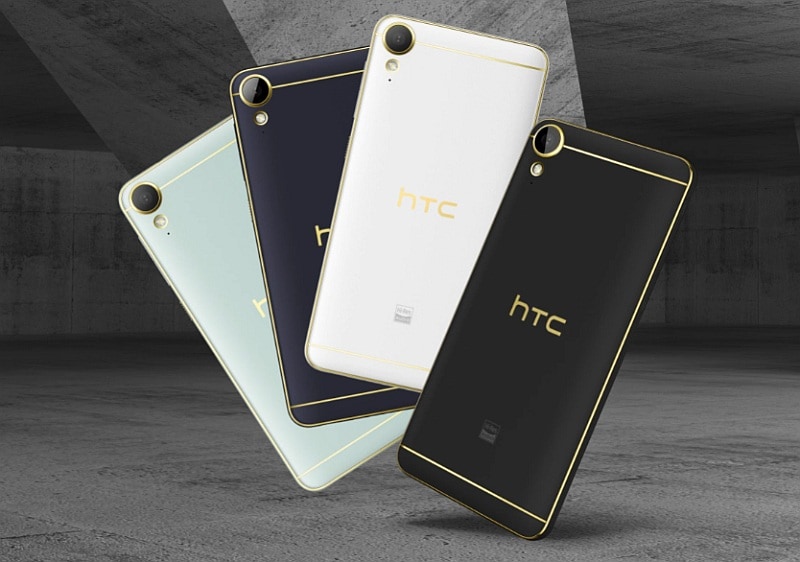 The HTC Desire 10 Lifestyle on the other hand sports a 5.5-inch HD (720x1280 pixels) Super LCD display with Gorilla Glass protection and a pixel density of 267ppi. It is powered by a 1.6GHz quad-core Qualcomm Snapdragon 400 processor. It comes in two variants 2GB of RAM and 32GB inbuilt storage, and 3GB of RAM and 64GB inbuilt storage – once again expandable via microSD card (up to 2TB).

Further reading: HTC, HTC Desire 10 Pro Specifications, HTC Desire 10 Lifestyle Specifications, Htc Desire 10, Mobiles, Android
Abhinav Lal Email Abhinav Abhinav Lal is News Editor at Gadgets 360 and has been tracking all things tech for over a decade now. He has written extensively on a range of topics including apps, gaming, mobiles, PCs, and Web services in his tech journalism career. Apart from editing news, he also works on reviews and features, while taking care of the product side of things at Gadgets 360. Write to him at abhinavl@ndtv.com or get in touch on Twitter. You will most likely find Abhinav editing stuff for Gadgets 360, ...More
Moto Z to Launch in India This Festive Season, Lenovo Executive Confirms