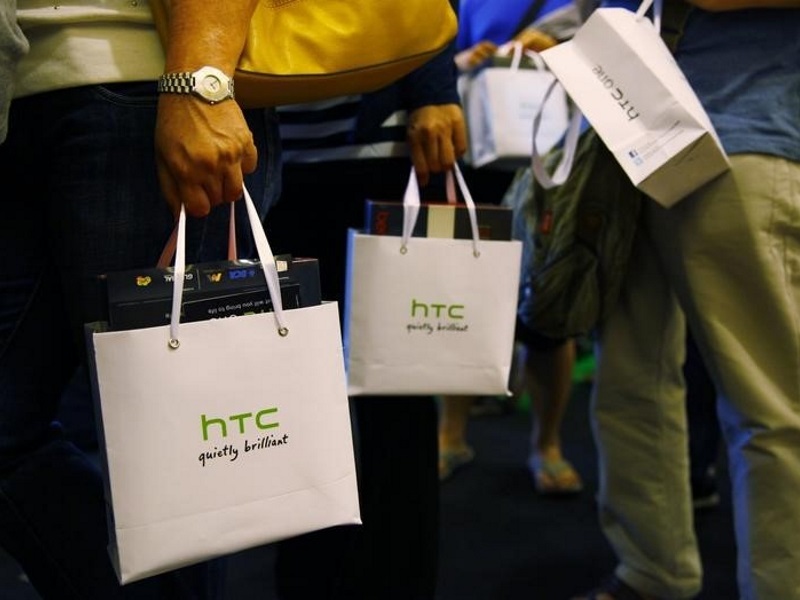 Taiwanese smartphone maker HTC said Thursday it would cut more than 2,000 jobs, slashing its workforce by 15 percent, after posting its biggest ever quarterly loss.

That saw HTC's closing share price sink to its lowest in more than a decade.

Once the star of the intensely competitive smartphone sector, HTC has seen its fortunes collapse as Samsung, Apple and strong Chinese brands like Lenovo and Huawei have surged head.

The jobs cuts are part of a "business realignment" to spur growth, the firm said in a statement.

It was aiming for "significant profitable growth with a leaner and more agile operating model," the company said.

"This realignment will also involve a streamlining of operations to result in an expected reduction in operating expenditure of 35 percent; this includes an expected 15 percent in headcount," it added.

An HTC spokeswoman would not specify how many people would be laid off, but said the global headcount was 15,000, which would put the job losses at around 2,250.

Local media estimated at least 2,300 employees would be hit.

The company has pinned its hopes on new product areas like creating virtual reality experiences, including the headset HTC Vive that is currently on a display tour in the United States and Europe.

Chairman and CEO Cher Wang said the realignment would see the establishment of new business units focusing on areas including premium smartphones and virtual reality.

"As we diversify beyond smartphones, we need a flexible and dynamic organization to ensure we can take advantage of all of the exciting opportunities in the connected lifestyle space," Wang said Thursday.