HTC Chairwoman Wang to Take Over as CEO, Chou to Lead Product Development 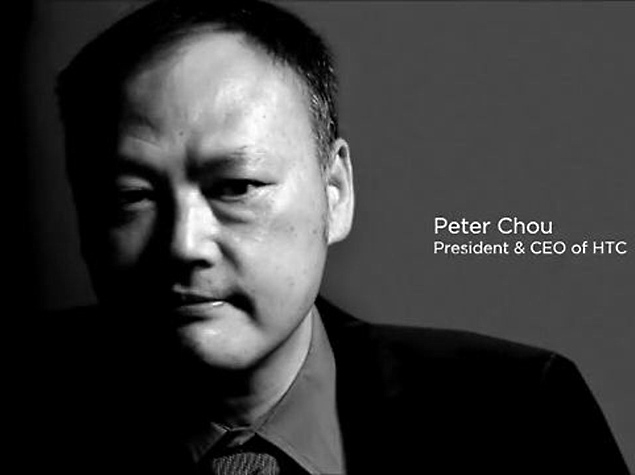 HTC Corp on Friday named Cher Wang as chief executive, giving its founder and chairwoman a bigger role in leading a potential turnaround of the Taiwanese smartphone maker.

The return of Wang, a scion of one of Taiwan's most prominent families, comes as HTC's phones have often struggled to translate positive early reviews into strong sales, and the former contract manufacturer has found it tough to build a strong consumer brand in a competitive market.

HTC said Wang has been increasingly involved in running various aspects of the business.

She replaces Peter Chou, who will lead product development as head of the HTC Future Development Lab, an executive role focusing on identifying future growth opportunities.

Chou is known to be more focused on research and development, so the change is positive in that respect, said Jimmy Chen, a technology analyst with Masterlink Securities Investment Advisory in Taipei.

But Chou also built a reputation as an abrasive manager whose demanding style hit morale at the company, according to executives previously interviewed by Reuters.

It remains unclear if HTC can overcome its challenges, Masterlink's Chen said. "If you don't bring in fresh blood then there's probably less of a chance to improve the operations."

HTC recently named a new marketing chief, filling a post that had been vacant for four months.

Revenue at HTC, which once had a 10 percent share of the global smartphone market, has largely flatlined after gradually sliding over the past two years.

Net income has fared worse, with the company reporting either losses or a slim profit at best since hitting a peak in the third quarter of 2011.

Like other, larger mobile phone makers such as Apple Inc and Samsung Electronics, HTC is trying to diversify into other 'connected' devices to find new growth outside an increasingly commoditized space.

"We are seeing rapid changes in the industry, with the smartphone as our personal hub connecting us to a growing world of smart devices," Wang said in a company statement announcing the management changes.

But despite forging a partnership with Google Inc to develop a smartwatch based on its Android operating system over a year ago, HTC has yet to deliver one to the market.

Wang's father, the late Wang Yung-Ching, was chairman of Taiwanese conglomerate Formosa Plastics Group. Cher Wang was considered a pioneer in Taiwan's male-dominated technology industry, founding HTC in 1997 and establishing it as a leader in a then fast-growing mobile segment.