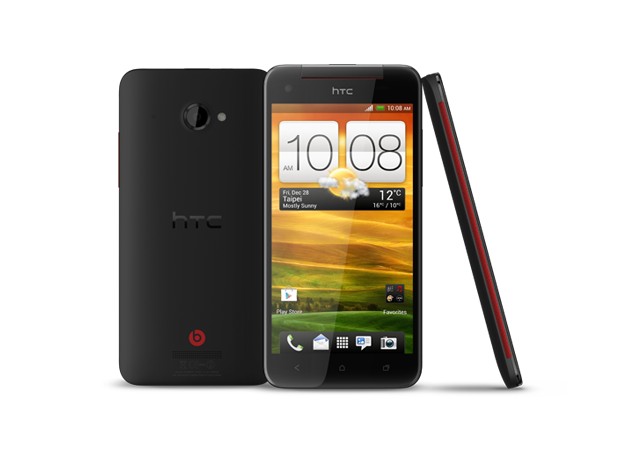 HTC has launched its flagship smartphone , the HTC Butterfly in India. The smartphone sports a 5-inch Super LCD 3 1920x1080p display with Corning Gorilla Glass 2 and a pixel density of 441 pixels-per-inch. This is the first full-HD smartphone to debut in India and carries a retail tag of Rs. 45,990 (MRP Rs. 49,900).

Other features of the HTC Butterfly include 1.5GHz Qualcomm S4 Pro quad-core processor along with 2GB RAM. There is 16GB of internal storage, which is expandable up to 32GB. The smartphone runs on Android 4.1 (Jelly Bean) and comes with a layer of HTC Sense 4+. The smartphone comes with an 8-megapixel rear and 2-megapixel front cameras. HTC Butterfly has a 2,020mAh battery. Connectivity options include HDMI out, Micro-USB, Infrared, Wi-Fi, Bluetooth 4.0, and NFC.

The smartphone will be available in the market later this month.

The smartphone was unveiled in October 2012 and is started retailing in markets like Australia and Europe earlier in the month. It is retailing in US as HTC Droid DNA (with some modifications) through Verizon. HTC is said to be working on another flagship smartphone, the HTC M7 that has been leaked extensively over the past few months. This smartphone is expected to be launched at the forthcoming Mobile World Congress (MWC) or even earlier at a separate event in London.