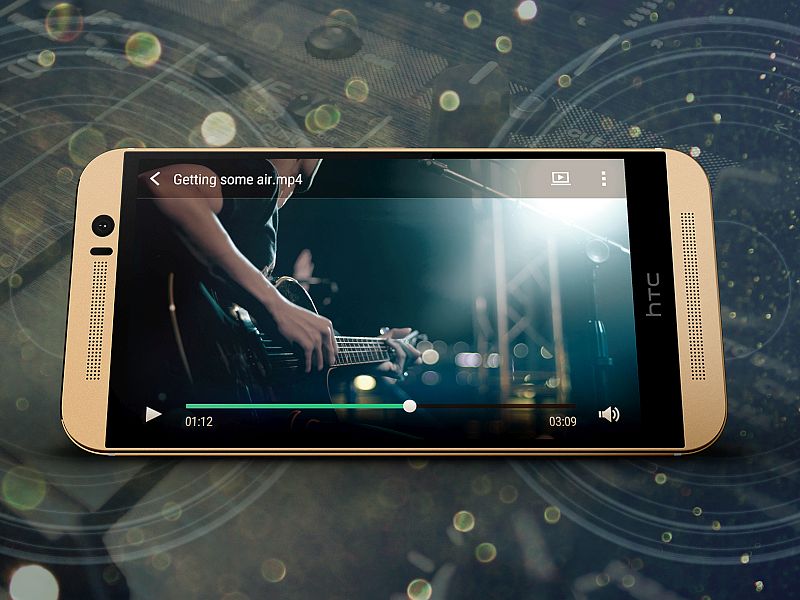 HTC has started sending media invites for an event on April 12 where the company is widely expected to reveal its next flagship smartphone, believed to be dubbed HTC 10. The Taiwanese company has announced that it will have simultaneous events in New York, London, and Taipei.

The invite confirms that the launch event will be live streamed on the company's site on April 12. The invite says, "we admit it. We're obsessed... but in a good way" and also has the hashtag "#powerof10." 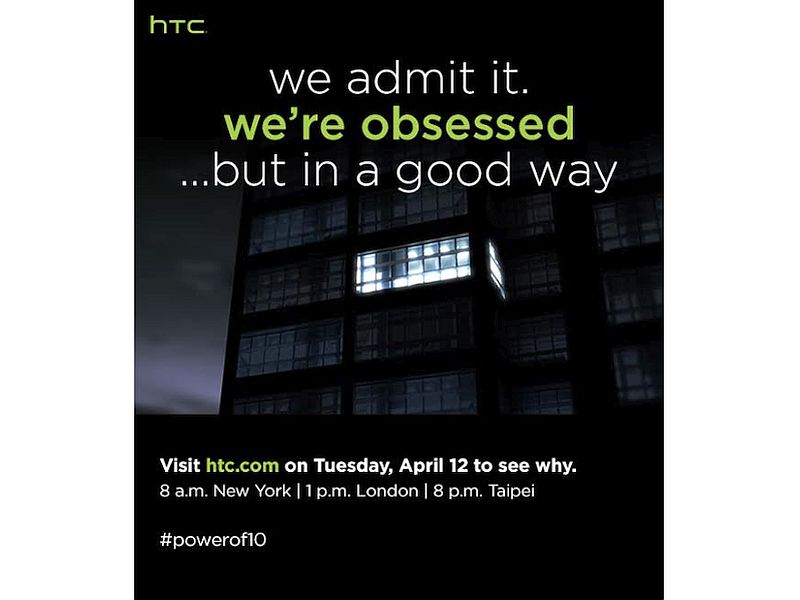 Based on the leaks and rumours, the HTC 10 smartphone is expected to feature a 5.15-inch Super LCD 5 display with QHD (1440x2560 pixels) resolution. The handset also said to pack a 3000mAh battery, which if turns out to be true will be largest battery in HTC's flagship phones so far. To put some context, the HTC One M9 packed a 2840mAh battery, while the HTC One (M8) featured a 2600mAh battery.

Some of the other rumoured specifications of the HTC 10 claim a Qualcomm Snapdragon 820 processor; Adreno 530 GPU; 4GB of RAM; a 12-megapixel rear camera, and a USB Type-C port. Some of the leaked images of the unannounced handset have suggested that it will sport metal build with broad chamfered edges and a physical home button below the display, along with two capacitive buttons.

HTC in an attempt to create around its upcoming flagship has already claimed that the HTC 10 will sport "World First, World Class" front and back cameras.