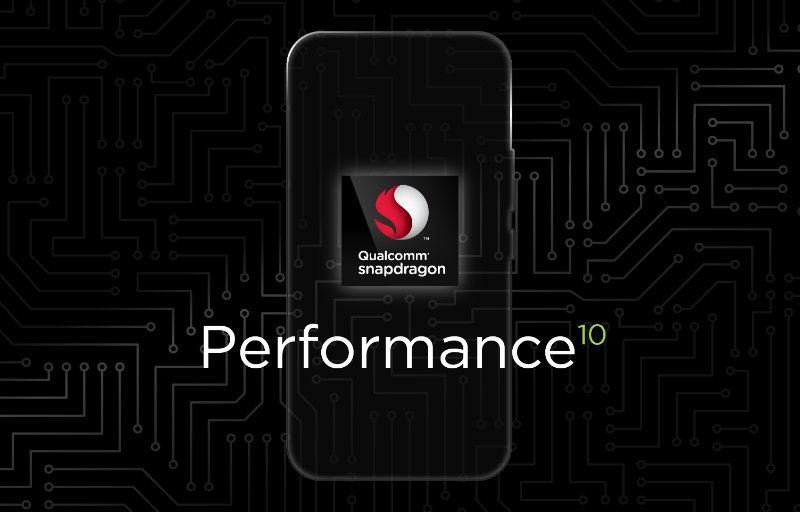 HTC is all set to launch its next flagship smartphone, the HTC 10, at an event on Tuesday. The Taiwanese company has been creating hype around its upcoming smartphone for weeks now and some recent teasers indicate some new details such as a powerful battery and an OIS-enabled front camera. The HTC 10 has also been allegedly leaked in live images showing the handset's design in full glory. In addition, Qualcomm has touted HTC 10's Snapdragon SoC ahead of the official unveiling on Tuesday.

HTC in a recent tweet promised that the upcoming flagship smartphone will have great battery life. It said, "Our engineers are so obsessed with battery life we've turned it into a science." The company had previously teased the BoomSound technology and the capabilities of the handset's camera that will arrive in the flagship HTC 10 smartphone.

In another tweet, Kisha Bari, a photographer by profession, revealed that the HTC 10 will pack first the optical image stabilisation (OIS) enabled selfie camera. Notably, the tweet was deleted soon after tipping that HTC may not have wanted to give away the OIS-enabled front camera feature ahead of the official launch of the HTC 10 smartphone.

A Dutch site has posted live images of the HTC 10 smartphone showing the handset's design in full glory. There is nothing new to talk about the new leaked live images showing the HTC 10 as the smartphone design stays the same as seen in past leaks. The live images besides showing the broad chamfered edges also show the metal clad HTC 10 to sport a physical home button below the display, same as the HTC One A9, along with two capacitive buttons for moving back and accessing multi window options. The slightly protruding rear camera with dual-LED flash is visible along with two antennas running at the top and bottom of the back panel.

In a separate leak, a Twitter user has posted images of the HTC 10 smartphone sporting White colour. The handset's home screen is seen featuring Chinese fonts tipping that it may be a testing unit photographed somewhere in China.

Lastly, Qualcomm has teased the prowess of the HTC 10 smartphone's chipset in a tweet. The company said, "The power of #Snapdragon meets the #powerof10." Qualcomm's tweet indicates that the HTC 10 may sport the Snapdragon 820 processor under the hood. Considering that the other flagships including the Samsung Galaxy S7 and LG G5 come with the Snapdragon 820 processor, there is no surprise that it would be the SoC of choice for HTC.

Based on preliminary leaks, HTC will unveil the smartphone on Tuesday and is expected to bring the device to markets by Friday this week.