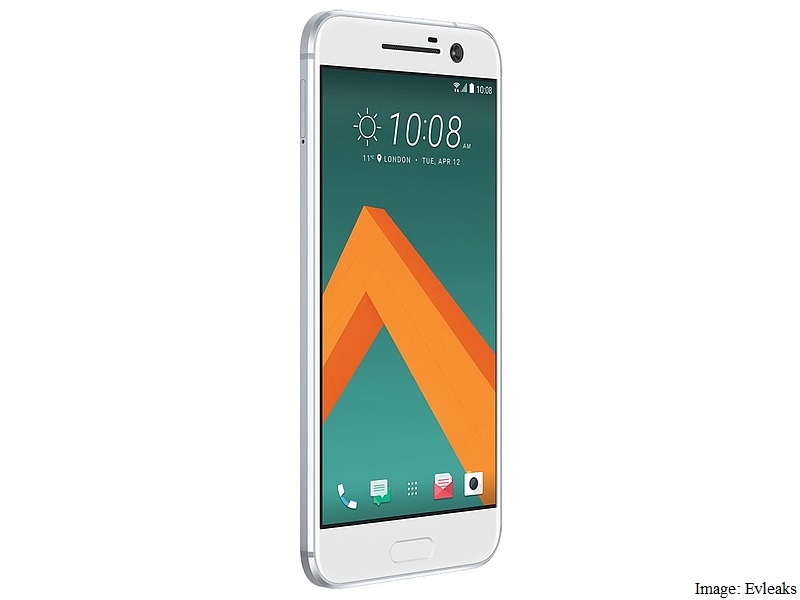 HTC's new flagship smartphone - reportedly known as the HTC 10 - is expected to launch in April and images of the phone have already been leaked. There's a new rumour that offers more details about the phone's specifications, giving details about its display and battery capacity.

Until last month, leaks and rumours suggested that the HTC 10 would use a 5.15-inch QHD (1440x2560 pixels) resolution Amoled screen. However, well-known tipster Evan Blass now says the handset will sport a Super LCD 5 display instead. The difference between a traditional LCD screen and a Super LCD screen is that the latter has no air gaps between the actual display component and the outer glass, increasing the visibility.

In addition, Blass in the same tweet added that the HTC 10 will have a 3000mAh battery. In contrast, the HTC One M9 came with 2840mAh battery, and the One (M8) featured a 2600mAh battery. However, everything here is just a rumour for now, as the Taiwanese tech giant has not yet confirmed anything.

Some reports have pointed that the 'HTC 10' may launch in April, the same month seen in the display of the smartphone in the render images leaked previously. As of now, HTC is yet to send out invites for the launch of the new flagship, so expect only unofficial details for now.

Based on preliminary leaks, experts believe the 'HTC 10' will feature a Qualcomm Snapdragon 820 processor; Adreno 530 GPU; 4GB of RAM; a 12-megapixel rear camera, and a USB Type-C port. Recent leaked images suggest that the metal clad handset may have broad chamfered edges and a physical home button below the display, along with two capacitive buttons. HTC's latest teaser for the HTC 10 also promises "World First, World Class" front and back cameras.

US Lifts Export Curbs on ZTE
Key Facts About Twitter, One Decade On