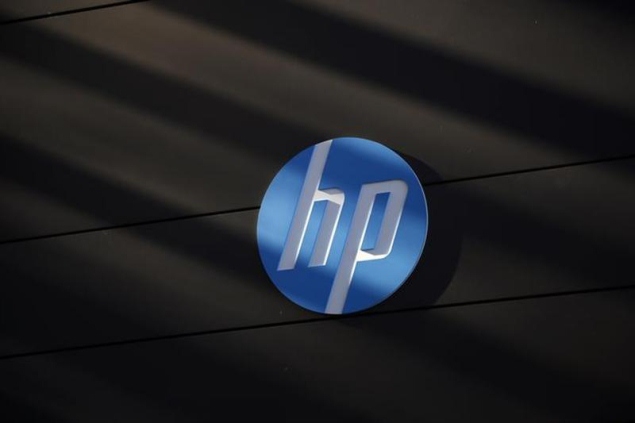 Hewlett-Packard (HP) might be soon joining the budget Android smartphone race, if a new report is to be believed.

9to5Google in a report citing sources from within HP claims that the PC manufacturer will soon launch a low-cost smartphone targeted at emerging markets, and specifically mentions BRICS (Brazil, Russia, India, China and South Africa) countries. The report suggests that the yet-to-be-named smartphone will be priced at $200 (MOP), which translates roughly to Rs. 12,300. The report notes that the launch could be planned for this week, however it suggests that the delays cannot be ruled out.

NDTV Gadgets has independently learnt from its sources that the launch is indeed imminent and India is amongst the initial launch markets.

The original report further claims that HP's SVP of Mobility, Alberto Torres is heading the team working on the alleged HP smartphone for more than a year. The alleged HP smartphone is said to come with 5.5-inch display, while the report speculates that HP can equip a 720p (HD) display to counter the competition against the likes of Samsung.

Not too long ago, a report very much in-line with the current claims suggested that the PC maker has plans to launch two new phablets, or smartphone-tablet hybrids in 6-inch and 7-inch screen variants. The report revealed that HP would be targeting emerging markets, including China, India and Philippines with the new yet-to-be-named phablets. Further, the report claimed that the alleged HP phablets with 6-inch and 7-inch display size will be priced between $200 and $250 off-contract.

Till date, there is no word whether the former top PC maker would be releasing the rumoured smartphone running Android OS.

It's worth mentioning that the yet-to-be-announced HP Slate 6 Voice Tab was recently spotted at the Bluetooth certification listing, which suggested that it would come with SIM support and would also support voice-calling. The listing showed a 6-inch display in tow, as the name suggested.

Prior to this, a report revealed that HP was looking to re-enter the smartphone race and has been working on launching a new device in the category, which would offer a 'differentiated experience' to consumers.