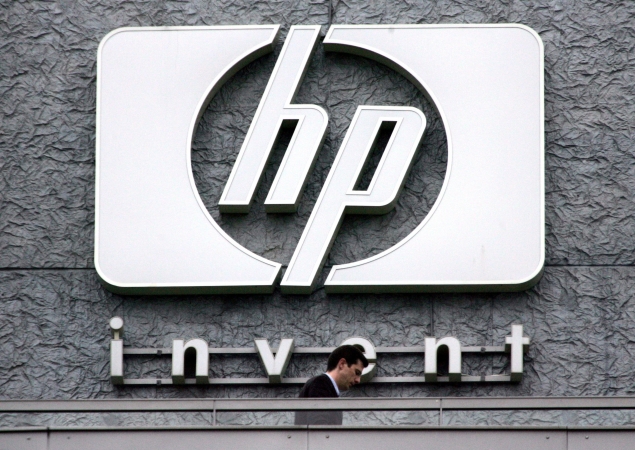 Hewlett-Packard Co is seeking buyers for some of its mobile-computing patents, Bloomberg reported, citing people with direct knowledge of the matter.

The company has approached potential buyers about the portfolio of patents, which include those related to webOS - the smartphone and tablet-computer operating system that HP acquired through its 2010 buy of Palm Inc, people told the agency.

HP sold the webOS operating system to South Korea's LG Electronics Inc earlier this year, but retained the patents and all the technology relating to the cloud service of webOS.

"We don't comment on rumor and speculation," Michael Thacker, a spokesperson for Hewlett-Packard told Bloomberg.

HP could not immediately be reached for comment by Reuters outside of regular U.S. business hours.

Yahoo's Cairo office to be closed by year-end
Panasonic to reduce chip division workforce by half: Reports