Ahead of the MWC 2016 trade show, HP unveiled the Elite x3, its flagship Windows 10 Mobile smartphone. The Elite x3, unlike the Lumia 650, supports Windows 10's Continuum feature. The American company says it will be launching two docks, one will allow the Elite x3 to serve as a desktop, while the other would convert it into a laptop.

Two years after HP last made a Windows Phone, the American company is revisiting Microsoft's mobile operating system, only this time it is offering desktop features as well. As for the specifications, the Elite x3 sports a 5.96-inch QHD (1440x2560 pixels) Amoled display with Gorilla Glass 4 protecting it. The HP Elite x3 is powered by Qualcomm Snapdragon 820 SoC clocked at 2.15GHz coupled with 4GB of RAM, and 64GB inbuilt storage. There's also a microSD card slot should you need more storage.

On the photography front, the Elite x3 comes equipped with a 15-megapixel rear camera, and an 8-megapixel camera front-facing shooter. Other features of HP's Windows Phone smartphone include support for Wi-Fi MiMo 802.11a/b/g/n/ac, LTE, 3G, and other standard connectivity features. 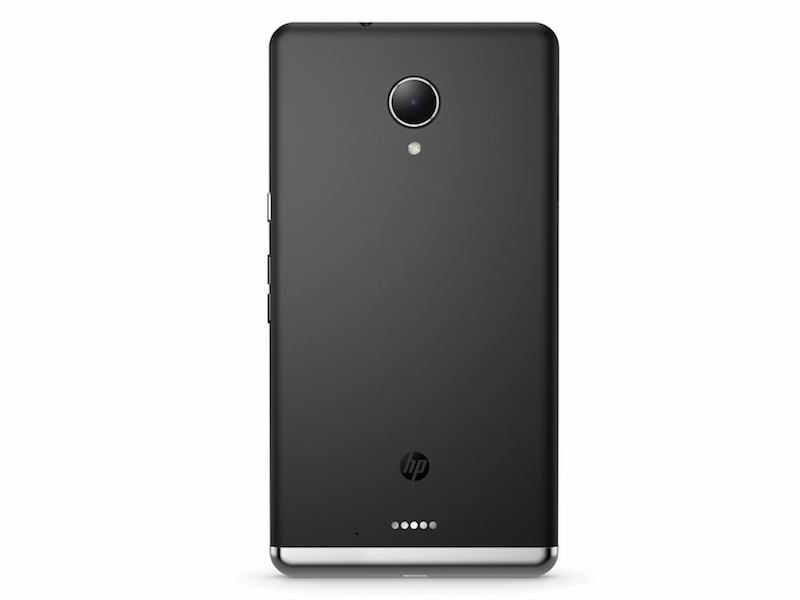 The HP Elite x3 also houses a fingerprint scanner on the rear side, a 4150mAh battery with support for wireless charging using Qi or PMA standard. It also comes with IP67 rating, which provides the handset with ability to withstand immersion in water for up to 1 metre for 30 minutes.

HP is aiming for enterprise customers with the HP Elite x3 smartphone - which explains why there are so many security features on this device. In addition to dual biometrics, the HP Elite x3 is also offering 256-bit key full disk encryption, and TPM 2.0.

The company says that it will ship the HP Elite x3 with two accessories: Desk Dock and Mobile Extender. The Display Dock, which comes with a DisplayPort, two USB Type-A, one USB Type-C, and RJ-45 ethernet port, allows the phone to serve as a desktop utilising Windows 10's Continuum feature.

The Mobile Extender, on the other hand, is a laptop at its core. It houses a battery, a 12.5-inch full-HD display (1920x1080 pixels), and a keyboard. It requires the Elite x3 for the processing power. This sounds similar to the NexDock, a laptop that utilises mini-PC, or select Windows 10 Mobile handsets to convert them into a laptop.