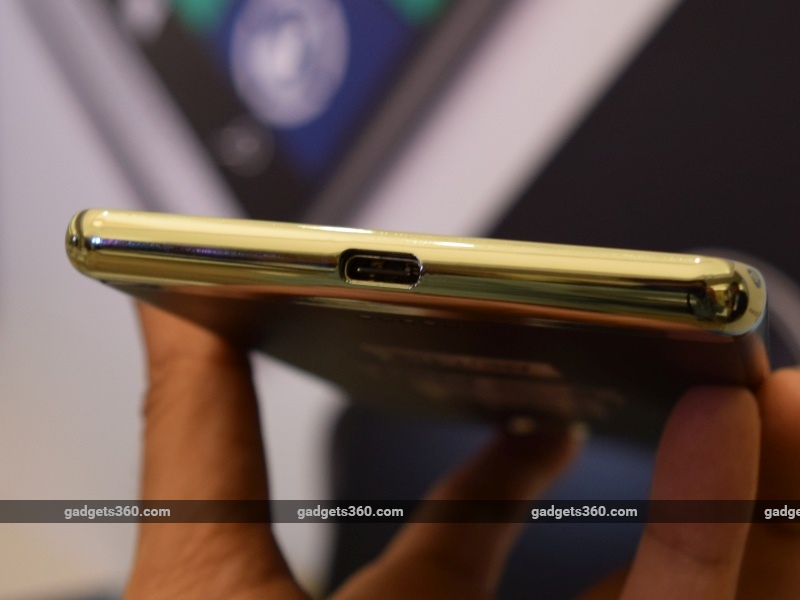 Highlights
HP on Monday announced that the Elite x3 - the Windows 10 Mobile smartphone it had unveiled at MWC 2016 - will be available at $699 in the US and EUR 699 in the EU for the 64GB unlocked version, with the global rollout starting by the end of July.

HP Elite x3 will also be available as part of a bundle that would include a premium headset and HP Elite x3 Desk Dock, and will cost $799. This bundle, however, will be available only from August 29, Windows Central reports.

Another bundle that would include HP Elite x3, HP Elite x3 Desk Dock, and HP Elite x3 Lap Dock will be available at a later date - but no pricing was revealed. It's the Lap Dock that made the Elite x3 such an exciting device.

In our first impressions of the phone, we said that we were able to open multiple Windows applications including the likes of Chrome, Google Earth and Excel, and were also able to switch between them just like we would on a Windows PC.

We also pointed out that HP Elite x3 is an interesting device and could be uniquely positioned to kickstart a whole new segment in the enterprise IT space based on its technical qualities.
Comments