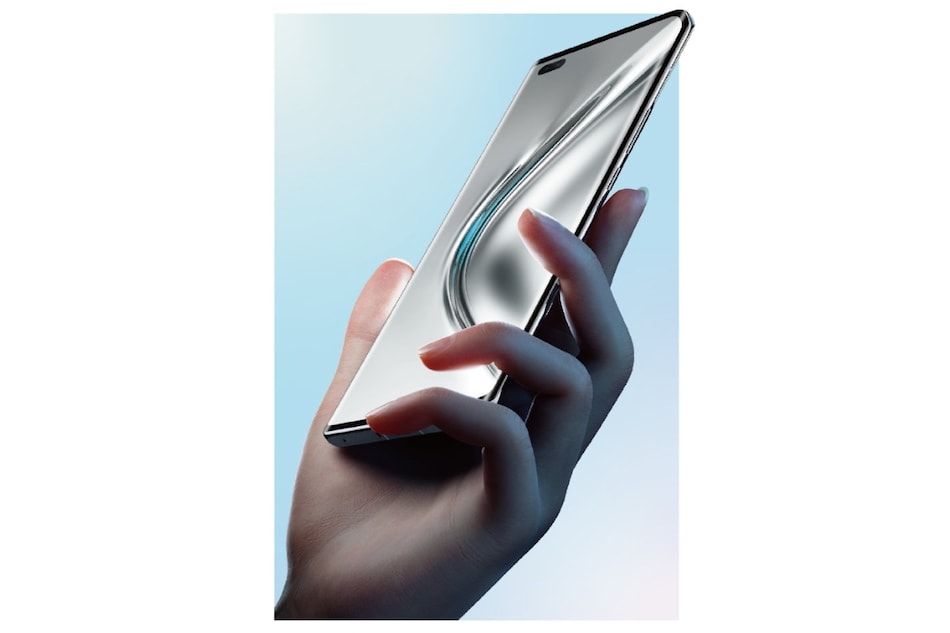 Honor V40 is set to launch on January 18, the Chinese brand revealed through a post published on Weibo on Friday. The company also released a video teaser that clearly shows the side view of the new Honor phone, with a hole-punch design and curved display. Honor V40 has been subject to several rumours for a few months now. The smartphone could include a proprietary fast charging technology and feature a quad rear camera setup. It is also likely to come with the MediaTek Dimensity 1000+ SoC. Honor V40 is speculated to accompany Honor V40 Pro and Honor V40 Pro+.

The Weibo post confirmed the launch date of Honor V40 in China. It also gives us a sneak peek at the new smartphone through a separate teaser video.

As per the teaser, Honor V40 will feature a pill-shaped dual selfie camera cutout that could include two sensors. There will also be a curved display with thin bezels. The right side of the phone is seen with a power button and a volume rocker, while its bottom area seems to have a USB Type-C port at the middle, with a SIM card slot and a loudspeaker grille on its sides.

Honor is opening an online store called the Honor Mall that will sell Honor V40 alongside its other channels. The new phone is also notably coming just a couple of months after Huawei sold the Honor brand amid facing US sanctions.

The latest teaser released by Honor doesn't provide any details about the back panel of Honor V40. However, some leaked images emerged on Weibo — purportedly showing its protective case — suggests the rear panel may come with a rectangular camera module with five cutouts. The phone is rumoured to have quad rear cameras and thus, one of the cutouts could be for an LED flash.

According to a recent report, Honor V40 will run on Android 10-based Magic UI 4.0. It may come with a 6.72-inch OLED display with 2,676x1,236 pixels resolution. The phone is rumoured to have 120Hz refresh rate and MediaTek Dimensity 1000+ SoC. It could also include at least 8GB of RAM and up to 256GB of onboard storage.

Honor V40 was initially rumoured to come along with Honor V40 Pro and Honor V40 Pro+. However, the official teaser on Weibo doesn't provide any details about the other two models.