Both the Honor V30 variants feature a 40-megapixel main camera at the back.

The Honor V30 and its Pro variant share a lot of internal specifications and their design is also quite similar. Both the phones come in identical colour options with a glossy finish, feature a similar camera module design and sport a side-mounted fingerprint sensor for authentication. The dual-SIM (Nano) Honor V30 and Honor V30 Pro run Android 10 with Magic UI 3.0.1 skin on top. 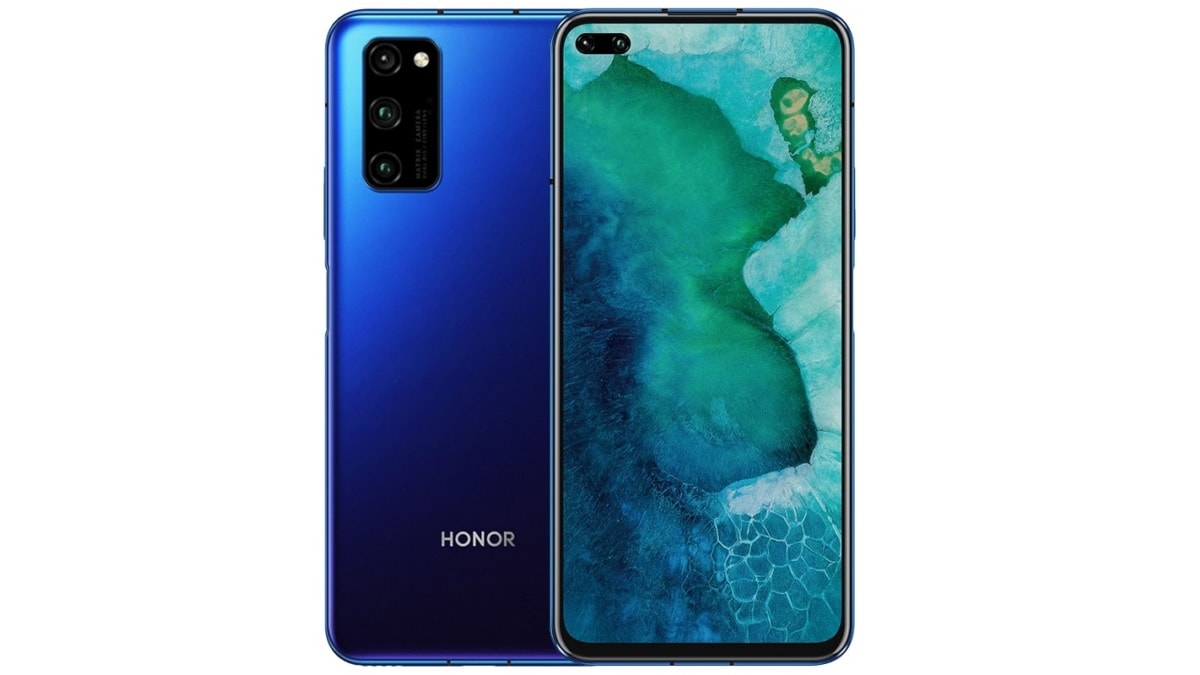 Honor V30 and its Pro sibling feature a 6.57-inch full-HD+ (1080 x 2400 pixels) display with 91.46 percent screen-to-body ratio and 400ppi pixel density. The two phones are powered by the in-house Kirin 990 SoC paired with up to 8GB of RAM and 128GB of internal storage. Both the phones feature a triple rear camera setup and dual selfie camera housed in a hole-punch.

Honor V30 and V30 Pro pack up to 256GB of inbuilt storage, but it is not expandable any further. Connectivity options on the two phones include 5G, 4G LTE, Wi-Fi a/b/g/n/ac, Bluetooth 5.1, GLONASS, BeiDou, GPS/A-GPS, and NFC. Sensors packed inside the new Honor V30 series phones include an accelerometer, ambient light sensor, compass, gyroscope, proximity sensor, and a side-mounted fingerprint sensor authentication.