Honor V30 launch in China is set for Tuesday next week

The official Weibo account of Honor has released a teaser video to confirm the presence of HiSilicon Kirin 990 on the Honor V30 and Honor V30 Pro. The new chipset comes with 5G support to deliver newer experiences.

Aside from the teaser released by the company, a tipster from China has leaked an image suggesting the initial price tag of the Honor V30. The image shows that the smartphone will go on sale at CNY 4,999 (roughly Rs. 51,000). 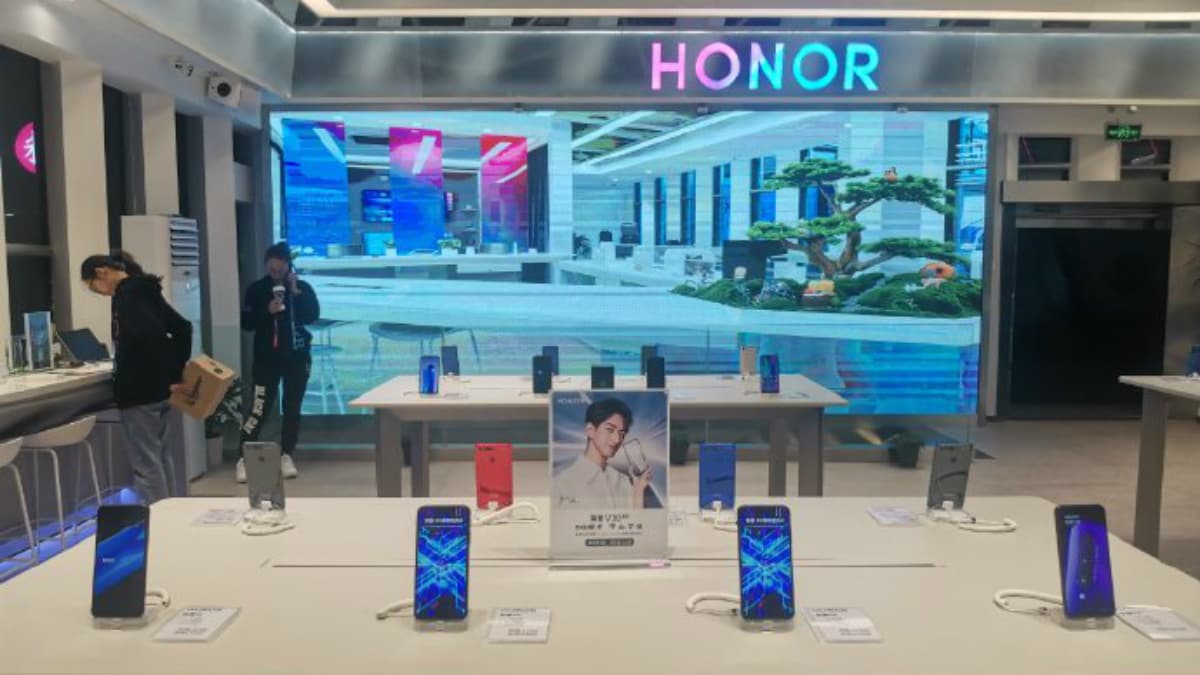 Honor V30 price in China has been spotted ahead of launch
Photo Credit: Weibo

Further, the smartphone is said to have a Matrix Camera feature as well as various artificial intelligence (AI) based tweaks.

AnTuTu site has also detailed an Honor phone carrying model number OXF-AN10. It is believed to be the Honor V30 Pro. The listing on the benchmark site suggests that the phone runs Android 10 out-of-the-box and includes a display panel with full-HD+ (1080x2400 pixels) resolution and 20:9 aspect ratio. 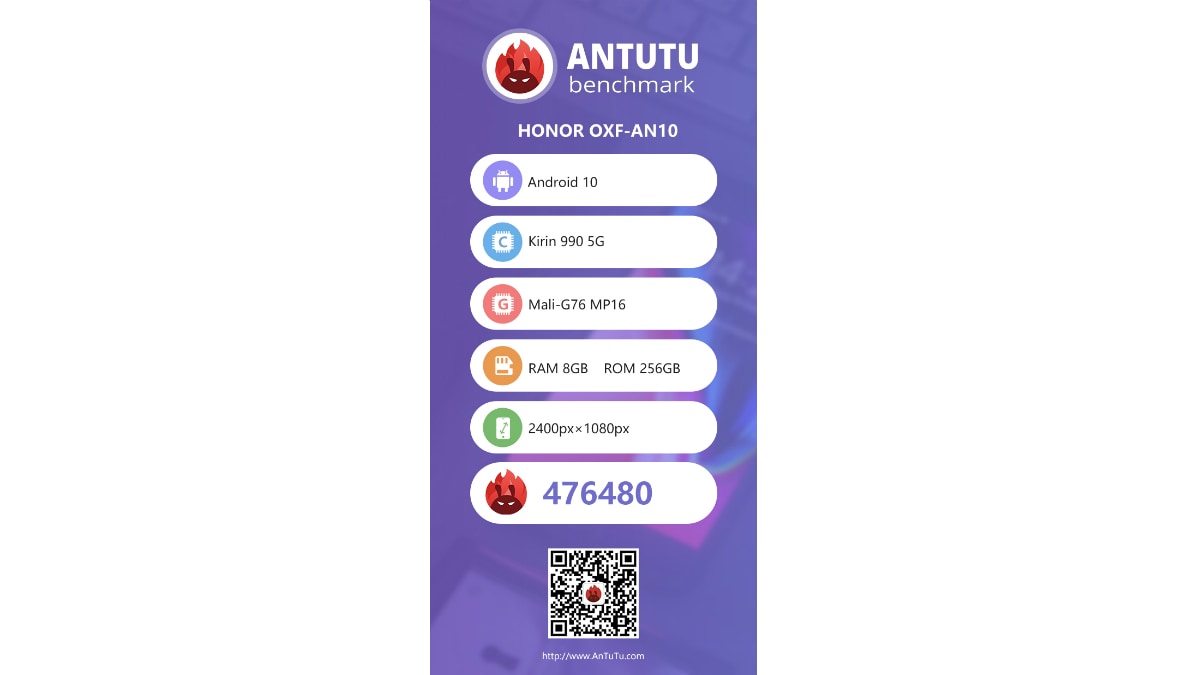 The AnTuTu listing also corroborates what has been reported by the Chinese tipster by mentioning a 40-megapixel primary shooter and a 32-megapixel selfie camera. Further, the phone that has been benchmarked on AnTuTu has 8GB of RAM and 256GB of onboard storage.

Earlier this week, the Honor phone carrying the same OXF-AN10 model number was spotted on Geekbench. That revelation highlighted Android 10 support on the new model.

Since Honor is launching the Honor V30 at an event in Beijing on the coming Tuesday, we can expect some fresh rumours surfacing on the Web in the coming days.