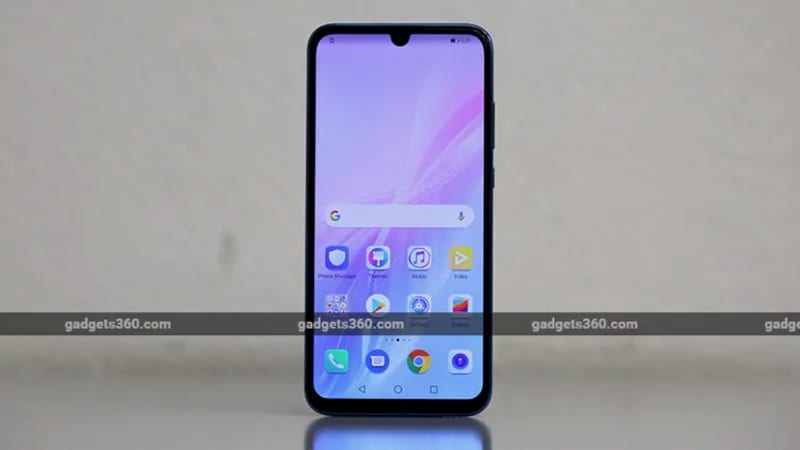 The Honor brand is positioned differently to the Huawei brand, focusing on online sales

The global smartphone space is largely a positive market to be in, particularly if you're focused on upcoming markets such as China and India. For many brands that manufacture affordable smartphones made for developing markets, growth has been steadily rising over the past few years. One such brand is Honor, which is the online-focused brand of major Chinese smartphone maker Huawei. Honor recently reported that it has registered a global year-on-year growth of 27.1 percent in global smartphone shipments in the first three quarters of 2018.

What makes this figure even more special is the fact that the global smartphone market saw a decline of 3.1 percent in smartphone shipments in the first three quarters of 2018. While smartphone makers in general have seen a small drop in sales, Honor has bucked the trend with massive growth. A company statement adds that Honor ranks first in market share in the mid and high-end online channel for the same period. The figures were released by Honor itself, citing IDC data that we've independently verified.

George Zhao, President of Honor, in the statement said the company intends for Honor to become a top five global smartphone brand within three years, and top three within five years.

A possible explanation for why Honor's shipments are lower than those of Huawei is the online-first approach of the company. Offline sales still tend to dominate markets such as China and India, where many users prefer to buy smartphones with cash at neighbourhood stores. However, increasing comfort with online shopping among buyers is helping boost the sales of online-focused brands such as Honor, Xiaomi and Realme.

In India, much of Honor's success is owed to its portfolio of affordable and mid-range products, including the recently launched Honor 10 Lite (Review). The new phone was announced earlier this month, and is priced from Rs 13,999 onwards.