Honor Play 4T is expected to come with up to 6GB of RAM and 128GB of storage. 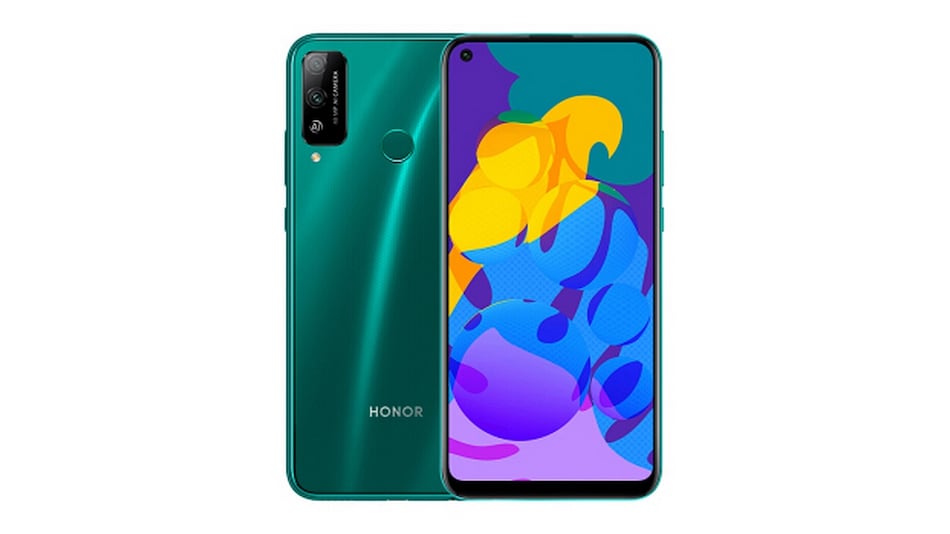 According to a report by 91Mobiles in collaboration with known tipster Ishan Agarwal, the Honor Play 4T will come in two variants - 4GB + 64GB and 6GB + 128GB.

The report suggests that the Honor Play 4T will run Android 10 with Magic UI 3.1 on top. It is expected to have a 6.4-inch IPS display with HD+ resolution. The phone is also expected to be powered by the mid-range Kirin 710A SoC and have up to 6GB of RAM.

The Honor Play 4T is expected to come with dual rear cameras and 91Mobiles suggests that the setup will include 48-megapixel and 2-megapixel sensors. On the front, the phone will come with an 8-megapixel shooter, housed in a hole-punch design in the top left corner of the screen. There will be a rear mounted fingerprint sensor as well.

The dual cameras on the back, the notched selfie shooter, and the fingerprint sensor were spotted in a listing on Chinese e-retailer JD.com as well.

As per the new leak, the phone will have up to 128GB of onboard storage that will be expandable via microSD card (up to 512GB). Additionally, The Honor Play 4T will feature Bluetooth v5.0, along with other connectivity options which haven't been specified yet. The phone may come with 4,000mAh battery with no information on fast charging speed. It will measure 159.81x76.13x8.13mm and weigh 176 grams, as stated in the leak.

Talking about the Honor Play 4T Pro, previous reports and a teaser by the company have suggested some of the key specifications of the phone.