Honor Play 3e packs a 3,020mAh battery, and has a 5-megapixel front camera. 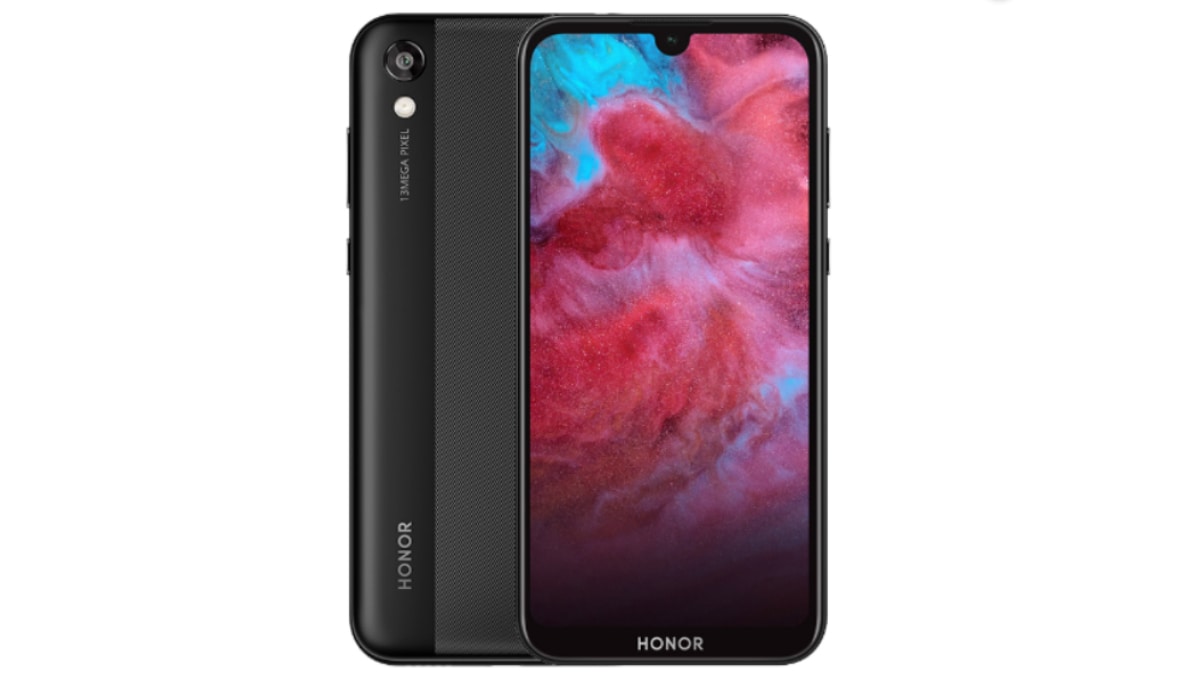 As for specifications, the Honor Play 3e runs on Android Pie-based EMUI 9.1. The dual-SIM phone sports a 5.71-inch HD+ (720x1520 pixels) display with waterdrop-style notch and 294ppi pixel density. The bottom of the display has a small chin that houses the Honor logo. The phone is powered by the 2GHz MediaTek Helio P22 octa-core SoC paired with 2GB and 3GB RAM options. The phone has 32GB and 64GB storage options, with the option to expand further using a dedicated microSD card (512GB).

As for optics, the Honor Play 3e has a single 13-megapixel rear sensor with f/1.8 aperture and a front 5-megapixel sensor with f/2.2 aperture. The phone packs a 3,020mAh battery, and connectivity options include Bluetooth v4.2, Wi-Fi 802.11 b/g/n, USB OTG, GPS + GLONASS, and more. Sensors on board include an accelerometer, ambient light sensor, and proximity sensor.