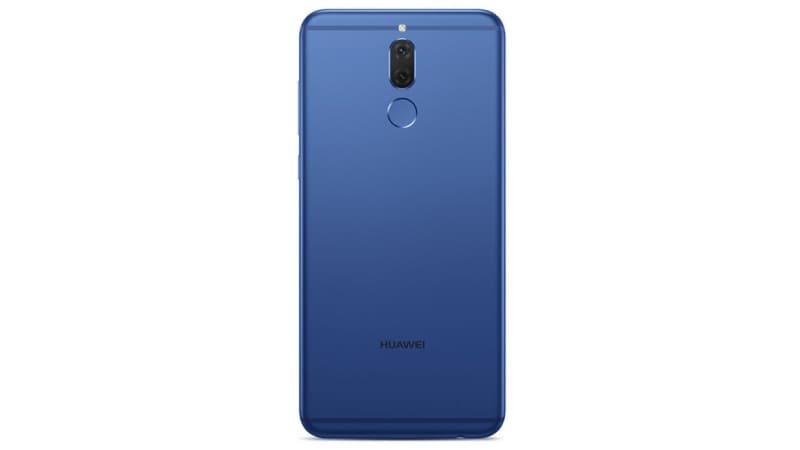 Huawei's Honor brand is set to launch a new smartphone in India on Thursday, October 5. So far, there's some uncertainty as to what's launching. The company's global handle in a tweet indicated that the Honor 9 smartphone, which was unveiled in China back in June, will make its way to India on that day. However, the teaser images (seen below) it has been using on its India Twitter handle, indicate it will be launching an altogether different smartphone, variously known as the Huawei Nova 2i, Maimang 6, and Mate 10 Lite.

Flipkart in an emailed statement announced it will be exclusive online retail partner for a new Honor phone that's due to launch on October 5, and without naming the phone, drops the hint that it will sport dual cameras on both the front and rear. This fits with the Nova 2i, and not the Honor 9, which only bears dual rear cameras.

As for the Huawei Nova 2i, the smartphone sports a 13-megapixel sensor accompanied by a 2-megapixel sensor for depth of field enabled shots. At the back, there's a 16-megapixel primary sensor clubbed with a 2-megapixel secondary sensor. An octa-core Kirin 659 processor powers the handset clocked at 2.36GHz coupled with 4GB of RAM and 64GB of storage. It runs on EMUI 5.1 based on Android 7.0 Nougat. The handset is backed by a 3340mAh battery which the company claims can deliver up to two days of standby time.