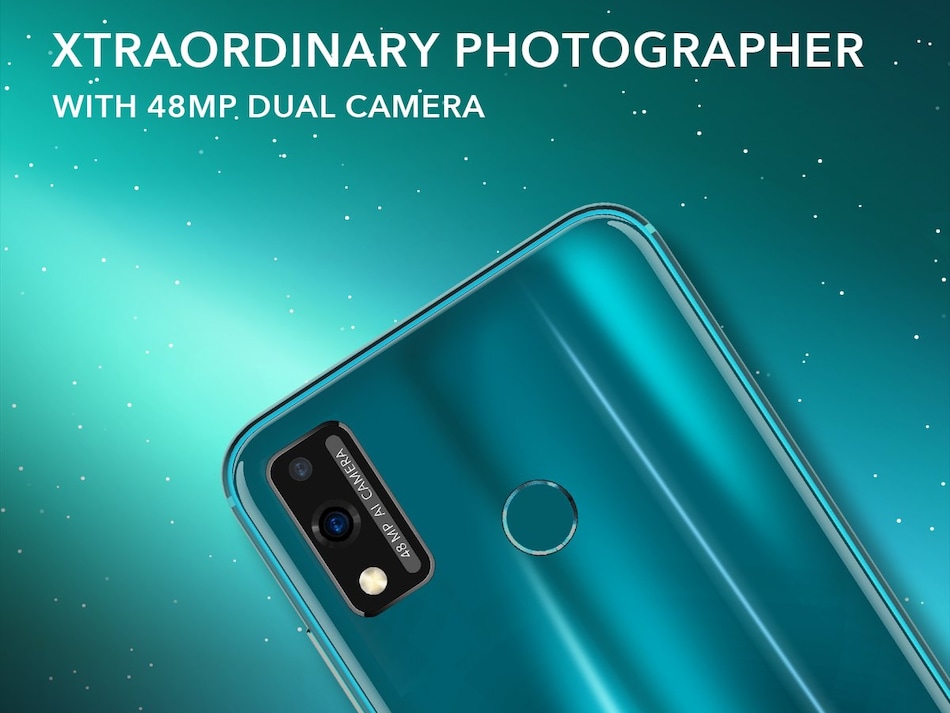 Honor 9X Lite is going to be the third smartphone in the Huawei sub-brand's Honor 9X range after the Honor 9X and Honor 9X Pro. A teaser poster for the phone that was shared by a company executive has shed some light on what to expect from the new phone. The poster has the text, “XTRAORDINARY PHOTOGRAPHER” and “WITH 48MP DUAL CAMERA” on it. The phone itself has “48MP AI Camera” inscribed adjacent to the two cameras. Separately, the phone has appeared in the official list of the phones that support Google Play Store, thus confirming that Honor 9X Lite will come with Google Mobile Services (GMS).

The teaser poster shared by Honor's George Zhao on Facebook shows that the Honor 9X Lite will have a fingerprint scanner on the back and both the power button and volume rocker on the right side. The 48-megapixel camera will most likely be the primary shooter and the secondary camera is expected to be a depth sensor. The flash is also located next to the two rear cameras.

The Honor 9X and Honor 9X Pro were launched in China in July last year as mid-range phones powered by the Kirin 810 processor. It is unknown what processor the Honor 9X Lite will have but rumours suggest it will be either the Kirin 710F or the Kirin 710.

There is no release date for the Honor 9X Lite as of yet but Zhao said on Facebook that it will be available soon.