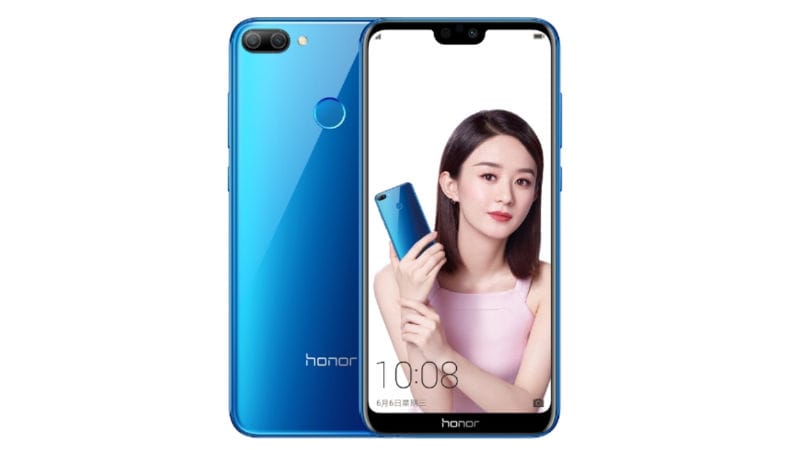 Honor 9N is all set to launch in India today, at an event in New Delhi that kicks off at 11:30am IST. The smartphone will be a Flipkart exclusive, the company announced last week, as well as revealing that it will have a 'Notch FullView' display, referring to the display notch, and the bezel-less display design with an 19:9 aspect ratio. The Honor 9N is expected to be the India variant of the Honor 9i (2018) model that was launched in China last month as the successor the Honor 9i that arrived in India in October last year. The Honor 9i (2018) fits the description of the teaser, and also sports a dual rear camera in addition. The latest teasers also show the smartphone, and it looks the same as well. The Honor 9N is expected to sport similar specifications, though its uncertain how many SKUs will be brought to India. You can catch the live stream of the launch below, and as always, stay tuned to Gadgets 360 for the latest news out of the launch event.

The Honor 9N is expected to offer a dual rear camera setup with a 13-megapixel primary sensor and a 2-megapixel secondary sensor, along with an LED flash. It features PDAF and supports HDR, time-lapse, and burst mode. A 16-megapixel front camera can be expected, with AI beautification and scene recognition features. A Face Unlock feature should also make its way through from the Honor 9i (2018), and it bears a fingerprint sensor on the rear panel.

The smartphone is expected to bear 64GB or 128GB of onboard storage, depending on the variant, both of which will be expandable via microSD card (up to 256GB). The Honor 9N should be powered by a 3000mAh battery.

Xiaomi Mi A2, Mi A2 Lite Set to Launch Today: Time, Live Stream, and Everything Else You Should Know
Google Parent Alphabet Sees Record Highs Despite EU Fine