The dual-SIM (Nano) Honor 9A runs on Android 10 along with Magic UI 3.1 on top and features a 6.3-inch HD+ (720x1,600 pixels) Full View Display that has a TUV Rheinland-certified eye care mode and 20:9 aspect ratio. The phone is powered by an octa-core MediaTek MT6762R SoC, coupled with 3GB RAM. For photos and videos, the smartphone carries the triple rear camera setup that includes a 13-megapixel primary sensor, 5-megapixel secondary sensor, and a 2-megapixel tertiary sensor. There is also an 8-megapixel selfie camera sensor at the front.

The Honor 9A has 64GB of onboard storage that is expandable via microSD card (up to 512GB) through a dedicated slot. Connectivity options include 4G LTE, Wi-Fi 802.11 b/g/n, Bluetooth v5.0, GPS/ A-GPS, FM radio, Micro-USB, and a 3.5mm headphone jack. There is also a fingerprint sensor at the back. Besides, the phone packs a 5,000mAh battery that supports reverse charging. 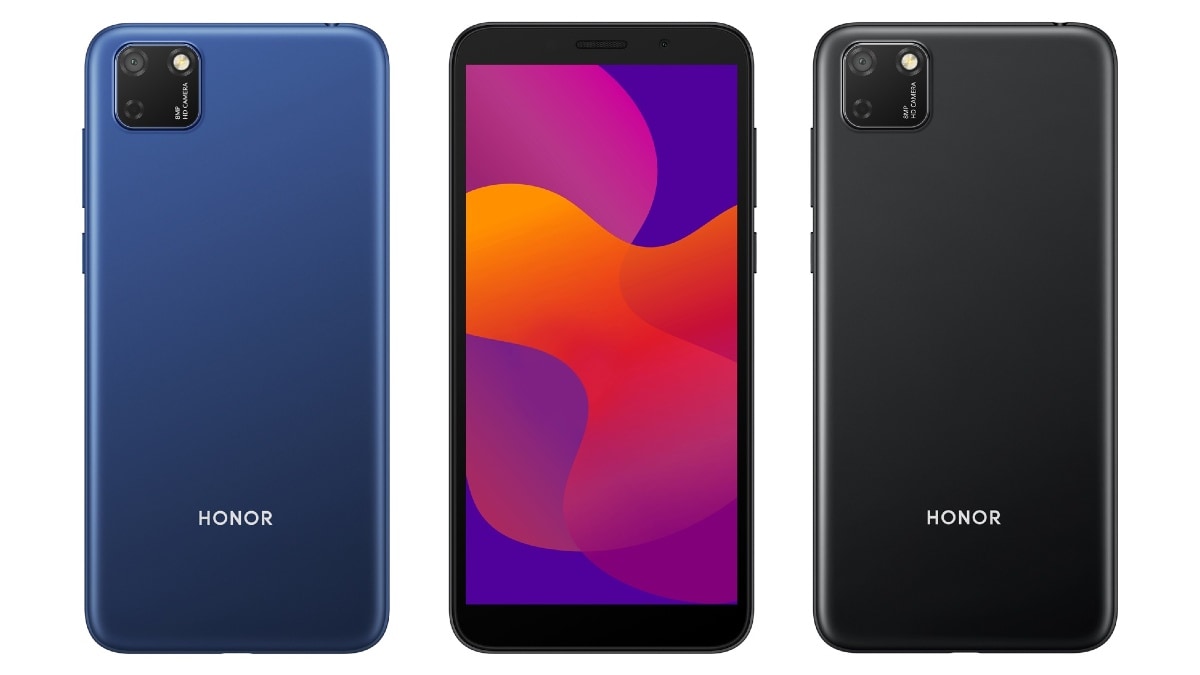 Honor 9S comes with an 18:9 display and a single rear camera

For storage, the Honor 9S has 32GB of internal storage that is expandable via microSD card (up to 512GB) through a dedicated slot. Connectivity options include Wi-Fi, Bluetooth, GPS/ A-GPS, and a Micro-USB port. Lastly, the phone packs a 3,020mAh battery.