Honor 8A Prime is a rehashed version of the Honor 8A Pro that was launched a year ago. 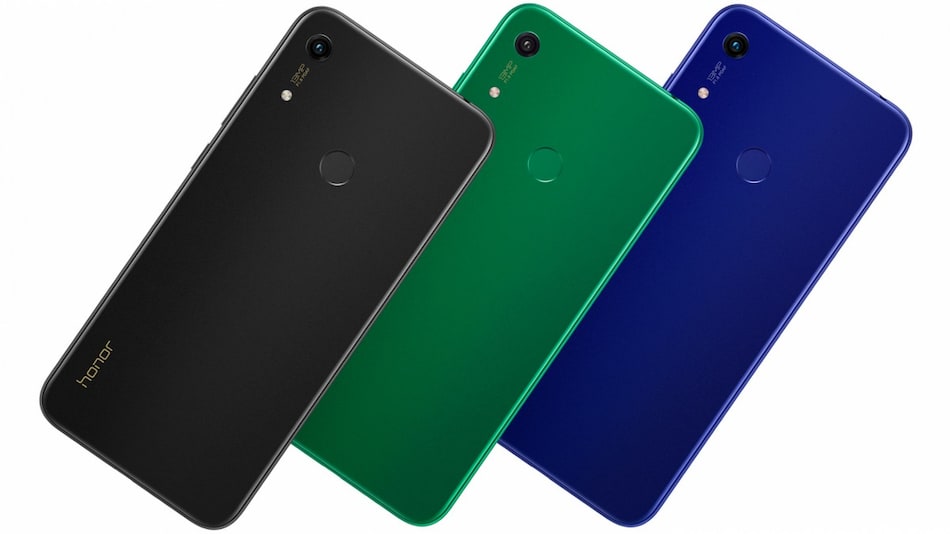 Honor 8A Prime features an HD+ display with a waterdrop notch

Honor 8A comes in a single 3GB + 32GB storage variant that costs RUB 9,990 (roughly Rs. 9,600) and is listed on the official Honor e-store in Russia. The phone comes in Blue, Emerald Green, and Midnight Black colour options. However, the Huawei sub-brand is yet to reveal whether the Honor 8A Prime will make it to other markets, including India.

Honor 8A Prime is a dual-SIM (Nano) phone that runs the dated Android Pie with EMUI 9.0 skin on top. It features a 6.088-inch HD+ (720x1,560 pixels) IPS display with a pixel density of 283ppi and a waterdrop notch at the top. It draws power from the octa-core MediaTek Helio P35 SoC, paired with 3GB of RAM.

Talking about the cameras, there is a single 13-megapixel snapper at the back with f/1.8 aperture, accompanied by an LED flash. On the front is an 8-megapixel selfie shooter. Both the front and rear cameras of the Honor 8A Prime can capture full-HD videos at 30fps frame rate.

Honor 8A Prime packs 32GB of onboard storage and it can be expanded via a microSD card (up to 512GB) that fits in a dedicated slot. The phone comes equipped with a non-removable 3,020mAh battery. Connectivity on the Honor 8A Prime is handled by 4G LTE, GPS, GLONASS, Wi-Fi 802.11b/g/n, and Bluetooth 4.2. There is also a rear-mounted fingerprint sensor for authentication.

Jio Phone Users Get 100 Minutes, 100 SMS Message Benefits Till April 17 Amid Coronavirus Outbreak
Huawei Says 2019 Sales Up Despite US Sanctions