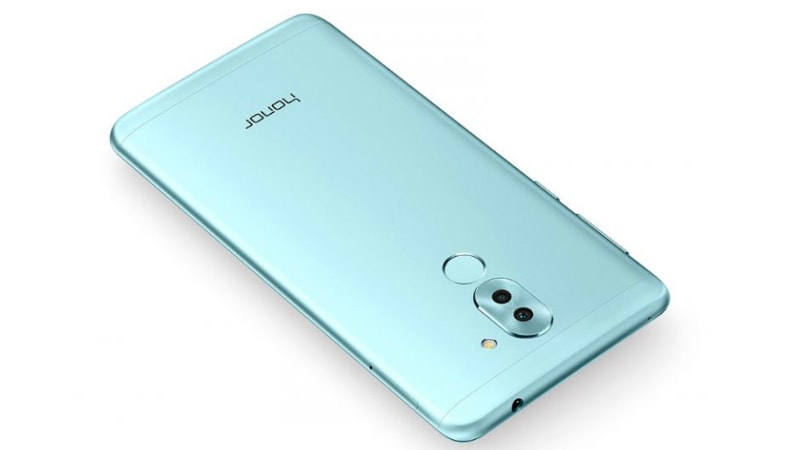 As expected, Huawei has announced the Honor 6X smartphone at an event in China. The Honor 6X comes with a fingerprint sensor, VoLTE support, dual camera setup, and an octa-core processor. The smartphone is already up for pre-order in the country and will start shipping on October 25.

The Honor 6X comes with significant upgrades compared to its predecessor Honor 5X, which launched around the same time last year. The smartphone features a 5.5-inch (1080x1920 pixels) full-HD IPS display with 2.5D curved glass protection. It is powered by a (4 x 2.1GHz + 4 x 1.7GHz) Kirin 655 octa-core 16nm processor with Mali T830-MP2 GPU. As mentioned, it comes with different internal storage options, and also allows further expansion via the hybrid microSD card slot (up to 128GB).

The Honor 6X runs on Android 6.0 Marshmallow-based EMUI 4.1 OS, and supports a hybrid dual-SIM slot (Nano+ Nano/microSD). It sports a dual camera setup at the back with one 12-megapixel sensor that supports PDAF and an additional 2-megapixel sensor sits right below it. There's also an LED Flash at the back to enhance night photography. Additionally, there is an 8-megapixel front camera for selfies.

It packs a 3340mAh battery and supports fast charging. The Honor 6X measures 150.9x72.6x8.2mm and weighs 162grams. Connectivity options include 4G VoLTE, Bluetooth 4.1, Wi-Fi 802.11 b/g/n, and GPS. The fingerprint sensor is also housed at the back, and the company claims that it is fast enough to read prints and unlock the Honor 6X in 0.3 seconds.

Galaxy Note 7 Banned on Flights: Samsung Representatives Are at Airports to Help
Google Will Help You Book Cheaper Air Tickets by Telling You When Fares Will Increase