Honor 30S is the first phone to come equipped with the Kirin 820 5G SoC.

Honor 30S is official as the first phone in the Honor 30 series. It is also the first phone to come equipped with Huawei's new Kirin 820 5G chipset that brings dual-mode 5G support to the table. The Honor 30S packs a quad rear camera setup that includes a 64-megapixel main snapper. There is a single selfie camera on the phone that is housed in a hole-punch drilled in the top-left corner of the display. Notably, the phone runs Android 10 but relies on the Huawei Mobile Services (HMS) core, which means no access to Google services such as the Play Store. 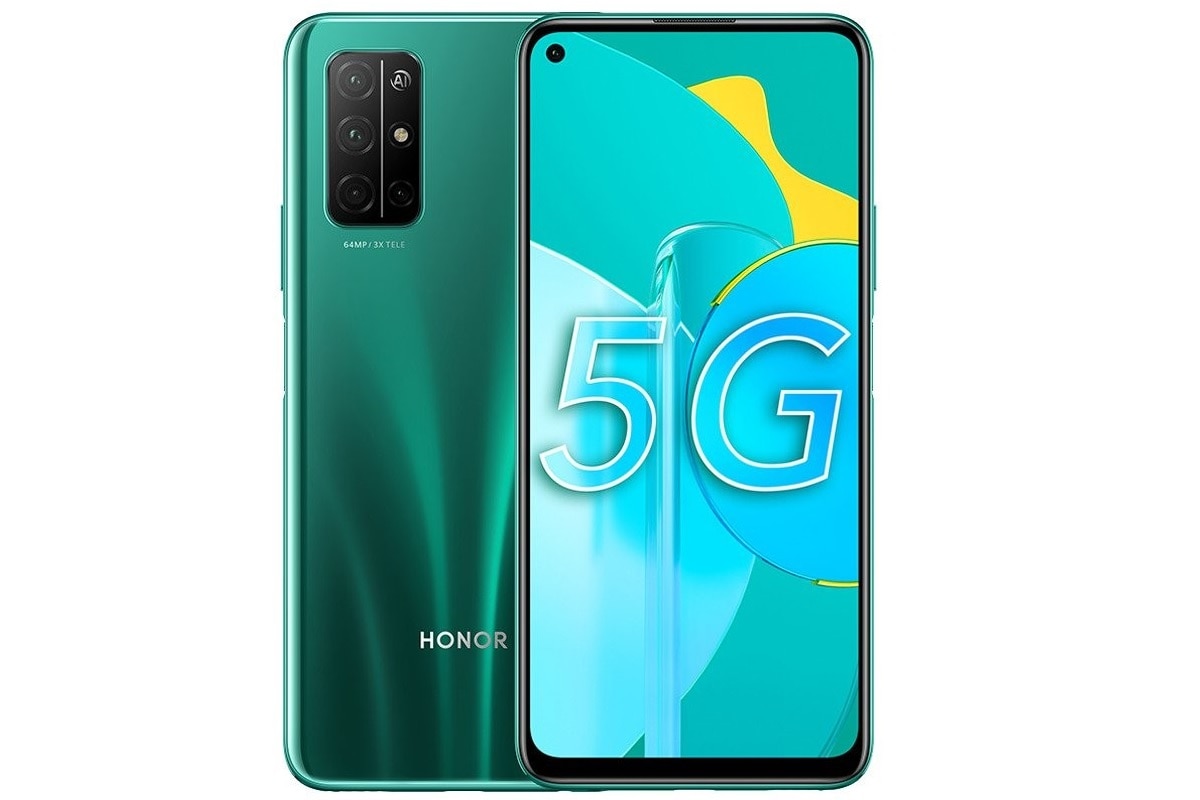 Coming to the imaging hardware, Honor 30S' camera setup is headlined by a 64-megapixel primary snapper with f/1.8 aperture. It is accompanied by an 8-megapixel wide-angle camera, a 2-megapixel macro camera, and an 8-megapixel telephoto lens that allows 2x optical zoom, 5x hybrid zoom, and 20x digital zoom. Selfies and video calls are handled by a 16-megapixel front camera with f/2.0 aperture.

The phone packs up to 256GB of UFS 2.1 storage that can further be expanded via an NM card. Connectivity is handled by dual-mode 5G, 4G LTE, Bluetooth 5.1, Wi-Fi a/b/g/n/ac, Beidu, GPS, and Glonass. Honor 30S features a 4,000mAh battery with support for 40W wired charging, but no wireless charging. There is a side-mounted fingerprint sensor for authentication. Dimensions of the phone are a 162.31x75.0x8.58mm and it weighs 190 grams. Other sensors packed inside the Honor 30S include proximity sensor, accelerometer, ambient light sensor, gyroscope, and compass.