The Honor 30 leak also hinted at a circular camera module.

The Honor 30S has also been leaked, with a hole-punch display

Huwei's sub-brand Honor is tipped to launch its next range of Honor 30 smartphones next month, right after the launch of Huawei's P40 range of flagship smartphones on March 26. The Honor 30 series is expected to consist of three phones — the Honor 30, Honor 30 Pro, and the Honor 30S. A new leaked render has now tipped the possible colour options rumoured to be available on the upcoming Honor 30. Apart from this, the Honor 30S front panel has also been leaked in a separate report, hinting that the Honor 30S might come with a hole-punch display.

The render, allegedly of the Honor 30, shows the phone's back panel with a circular camera module, along with four colour options. Although the report shows a quad-camera setup on the back, we could not spot an LED flash within the cookie-shaped camera module. However, reports have suggested that one of the four camera holes could also be for the LED flash. The render image suggests that the Honor 30 will come in four colour options – Pink, Blue, Silver and Purple. The authenticity of this leak is questionable right now, since none of this information could be verified independently about the upcoming Honor 30 smartphone. 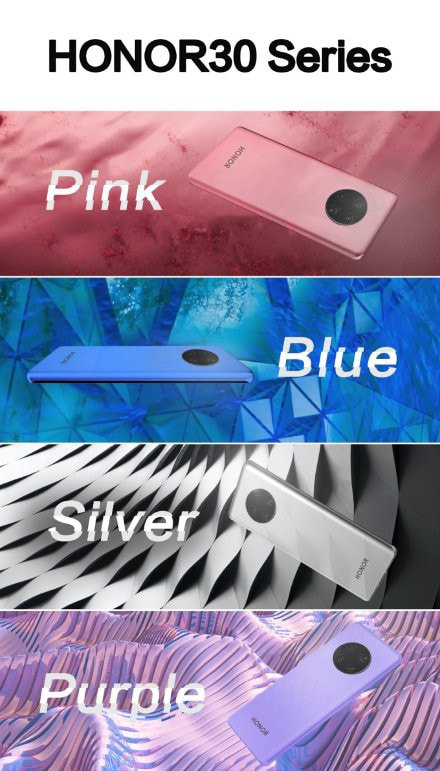 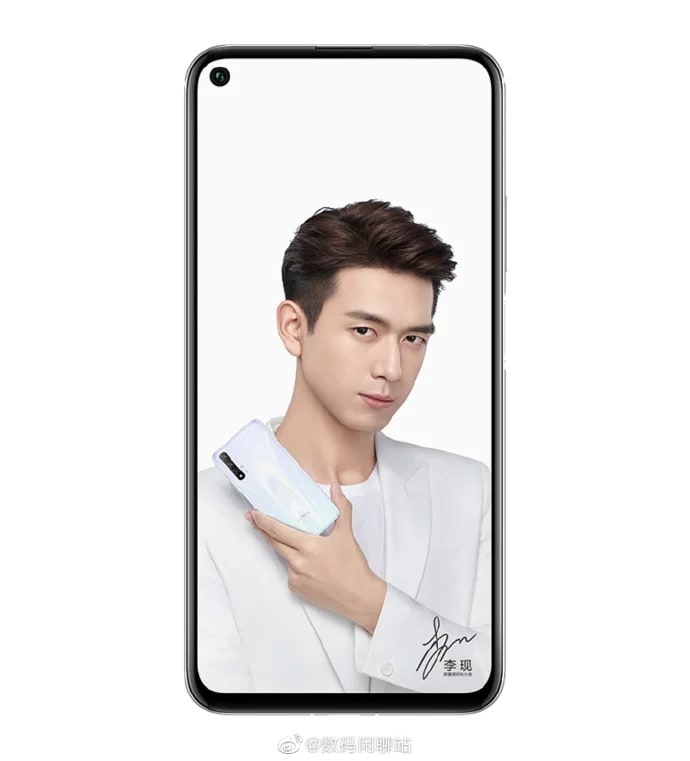 The Honor 30S back panel was earlier tipped with a similar design as seen on the new leak. The previous render, however, did not mention anything about the quad-camera setup on the Honor 30S.