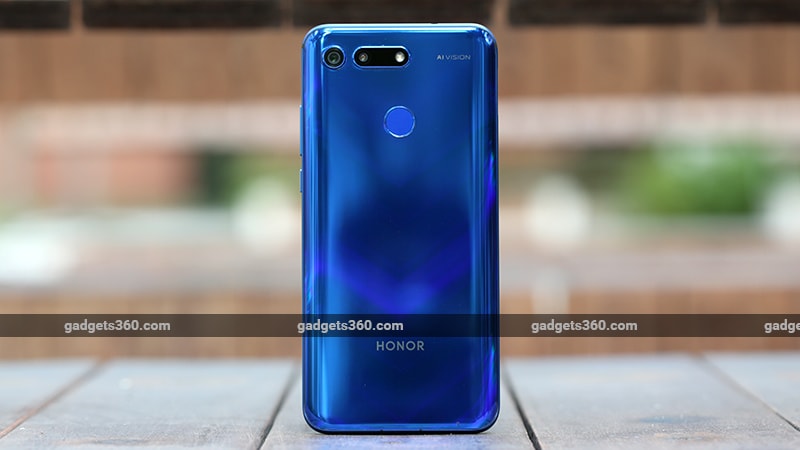 Honor 20 Pro is rumoured to launch around April 25

Although Honor, the sub-brand from Chinese telecom giant Huawei, has released at least one phone with an in-display fingerprint sensor in China, the company is yet to do the same internationally. However, that could change soon. New rumours from China indicate that we could be looking at an Honor 20 Pro smartphone, which will feature an in-display fingerprint sensor. The Honor 20 Pro launch is likely to happen around April 25 and the phone will reportedly sport a Sony IMX600 image sensor.

Chinese news website CNMO has shared a few Weibo posts, which talk about a Glory 20 smartphone that's in the works, which is reported to be the Honor 20 Pro. The device is rumoured to have a 6.1-inch OLED display with an in-display fingerprint sensor. If Honor launches this phone internationally then it would be the first Honor phone with an in-display fingerprint sensor to launch outside China.

Other rumoured specifications include a triple camera setup at the back and a single 32-megapixel sensor in the front. The rear camera setup is said to house a 48-megapixel primary sensor, a 20-megapixel sensor with a wide-angle lens, and an 8-megapixel sensor with a telephoto lens, which is said to have 3x optical zoom support. Some of the possible software features Gaming+, Link Turbo, CPU, and GPU Turbo. Additionally, the phone will come with a 3,650mAh battery with 22.5W fast charging. Finally, the report claims that the phone is expected to start at around CNY 2,999 (roughly Rs. 30,800). This could come as a replacement to the Honor View 20 (Review), when and if it launches by the end of the month.