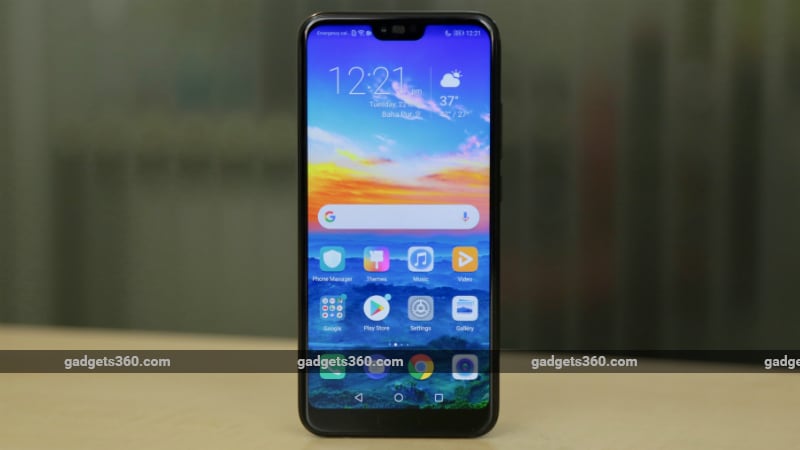 Huawei-owned brand Honor on Wednesday announced that its latest flagship, the Honor 10, had crossed the 3 million mark in terms of sales globally. This development comes less than 3 months after the smartphone was first launched in China, and almost 2 months after its global launch held in London. The handset has a starting price of CNY 2,599 (roughly Rs. 26,600) in its home country and is priced at Rs. 32,999 in India, exclusively available via Flipkart. The Europe pricing for the Honor 10 starts at EUR 399.90 (roughly Rs. 31,800).

In a tweet on its official Twitter handle, Honor Global announced that over 3 million units of the Honor 10 have already been sold globally. "Three million Honor 10s, three million thanks! Huge shoutout to all our Honor fans for supporting #Honor10! This milestone couldn't have been achieved without your help. #BeautyInAI," said the tweet.

In late May this year, Honor had claimed that over 1 million units of its flagship handset had been sold in little over a month since launch. This suggests that Honor is averaging sales of nealry a million units per month.

On the sidelines of the Honor 10 launch in London in May this year, Honor President George Zhao told Gadgets 360 that the company's short-term target is to rank among the top 5 smartphone OEMs globally, in the next three years. With an aggressive pricing model and unique design, the company seems to be on its way to that target, especially within the European market where it has a stronger hold than ever before.

In the camera department, the Honor 10 bears a dual rear camera setup with a 24-megapixel primary sensor and a 16-megapixel secondary sensor, with PDAF, f/1.8 aperture, and AI photography mode. On the front, the handset sports a 24-megapixel selfie camera with 3D Portrait Lighting mode. It is fuelled by a 3,400mAh battery under the hood.