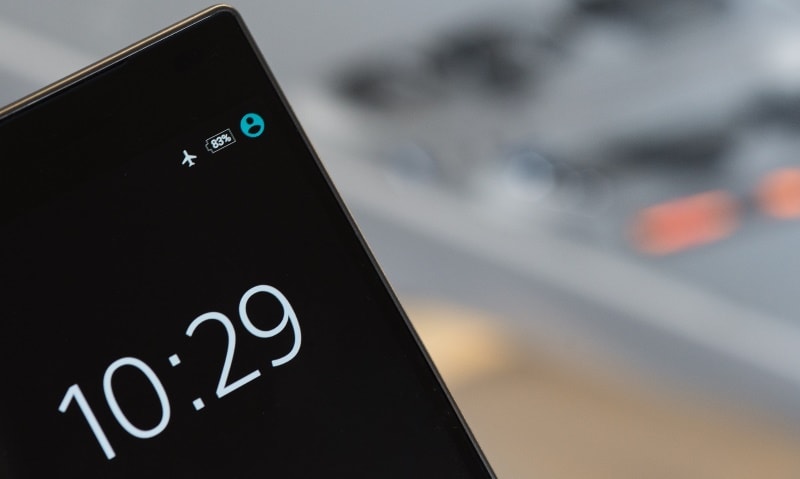 The government has given four more months to handset companies to add support for Indian languages on mobile phones, by extending the deadline to February 1, 2018.

The move will come as a relief to mobile handset companies that had flagged various issues pertaining to implementation of the said order.

The extension was granted to address the issues and concerns raised by manufacturers "with regard to compliance to the order" and facilitate a "smooth implementation" of the said directive, according to a notification by the Ministry of Electronics and IT (MeitY).

In a statement, Indian Cellular Association (ICA) said the extension will provide a "huge relief to the mobile handset industry".

The body noted that implementation of local Indian languages on handsets would fuel growth of the industry substantially, especially the smartphone segment.

The new standard for language implementation on mobile handsets is expected to be formulated by November 15, 2017, followed by a 2.5 months' time for the industry to implement the solution, ICA said.