Google's Pichai didn't call Android insecure; did say Nexus 6 not due until fall 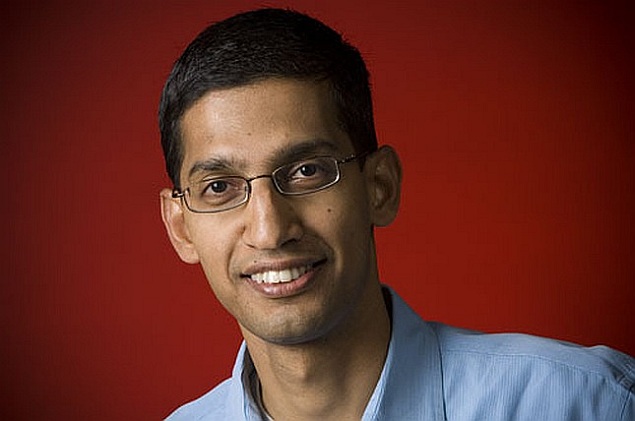 Sundar Pichai, Senior Vice President at Google in charge of Android, Chrome and Google Apps, had some rather interesting quotes for reporters attending the Mobile World Congress 2014 event in Barcelona. Some were controversial enough, for Google to provide a transcript of his interview, clarifying what Pichai had actually said.

Some reports had quoted as saying, "We cannot guarantee that Android is designed to be safe, the format was designed to give more freedom."

However, Google has moved to dismiss these reports, by providing an exact transcript of what Pichai had said at the event.

Sorry, the premise of the question is because Android is open, it has more security issues? Respectfully, I'm not sure that's a correct premise of the question. Open platforms historically undergo a lot of scrutiny, but there are a lot of advantages to having an open source platform from a security standpoint. I would argue that it's the best way for a platform to be secure, because every researcher in the world can inspect it, every developer in the world can inspect it, and I think that contributes a lot to Android security. Android was built to be very, very secure... As long as you're on a phone and able to update, Android is very, very secure. It's designed to be very, very secure. I would go as far to say - open systems are far more secure...

According to other reports, Pichai refrained from giving any information on the next Google Nexus device, though he indicated that Nexus fans will only see it in the second half of this year, "I can assure you it will not be released in the first half of the year." The Google Nexus 5, made by LG, is the firm's latest Nexus device, and was released in November 2013 with Android 4.4 KitKat OS.

Pichai further dismissed rumours surrounding the tension between Google and Samsung lately, saying it the truth was "more boring" than the way it was being reported. While the recently launched Gear smartwatches at MWC 2014 run on Linux-based Tizen OS, he said that he is confident the Galaxy S6 will run Android.

Interestingly, Pichai also commented on the use of Android on the newly unveiled Nokia X smartphones, saying: "This shows that when we say that Android is a free operating system, we do not lie, it's true".