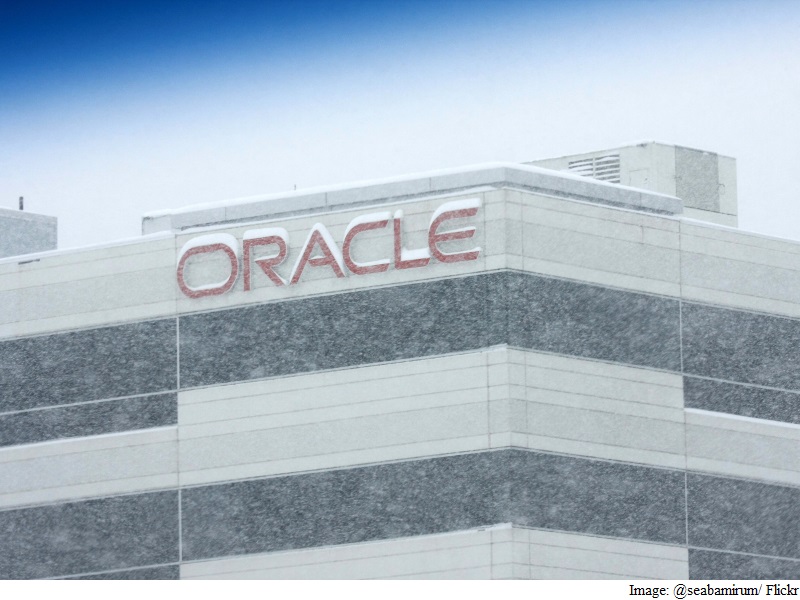 Oracle Corp filed a multibillion-dollar copyright lawsuit against Google because Oracle failed in its own attempts to enter the smartphone market, a Google attorney said in closing arguments on Monday.

However, an Oracle attorney accused Google of taking its intellectual property without permission and reaping huge profits as a result.

In a retrial at US District Court in San Francisco, Oracle Corp has claimed Google's Android smartphone operating system violated its copyright on parts of Java, a development platform. Alphabet Inc's Google unit said it should be able to use Java without paying a fee under the fair-use provision of copyright law.

A trial in 2012 ended in a deadlocked jury, and if the current jury rules against Google on fair use, then it would consider Oracle's request for about $9 billion in damages.

The case has been closely watched by software developers, who fear an Oracle victory could spur more software copyright lawsuits.

However, investors see little risk for Google because the company could afford to pay a onetime fine, and the possibility of an injunction that would force Google to pay ongoing royalties to Oracle appears remote.

In court on Monday, Google attorney Robert Van Nest played a video of a speech by Oracle Chairman Larry Ellison praising "our friends at Google" for building devices that use Java. Ellison then suggested Oracle should also build similar hardware.

But Oracle was never able to build a smartphone of its own, Van Nest said, so it decided to accuse Google of unfair copying instead.

"They now want all the credit and a whole lot of money," Van Nest said. "That's not fair."

But Oracle attorney Peter Bicks said it was Google that needed a quick way to build a viable smartphone, and purposefully decided to use Java without a license.

Bicks presented internal Google documents, in which company executives contemplated being "out of business in 10 years" if they did not quickly enter the mobile market.