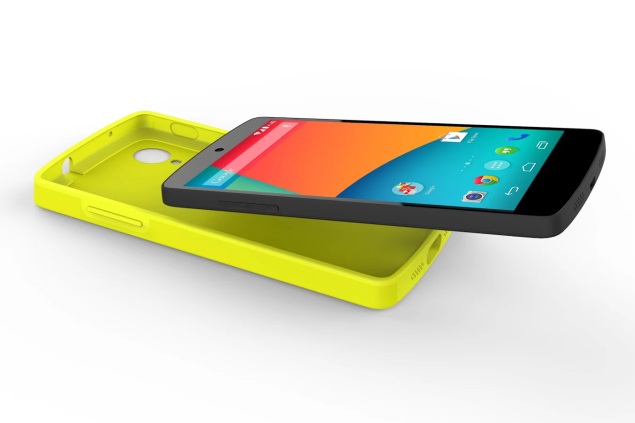 Google finally launched the much-awaited Nexus 5 smartphone and Nexus 7 (2013) in India on Wednesday. The search engine giant has also introduced a new Nexus 5 Bumper Case and LG QuickCover, and a Nexus 7 Sleeve.

As of now, the Bumper Case for Nexus 5 is available at Google Play Store for Rs. 2,499 and comes in four colour variants - Black, Grey, Red and Yellow. As per the Play Store listing, the bumper case features a hard outer shell to absorb shocks caused by drops. 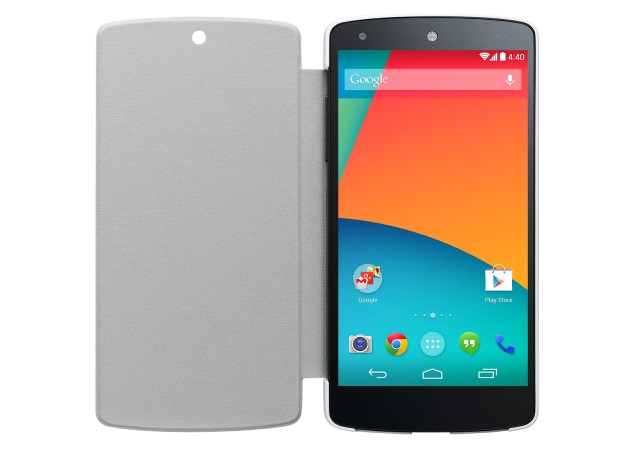 The Nexus 5 QuickCover has been priced at Rs. 3,299, though it is still listed as 'coming soon'. It will be available in Black and White colour variants. 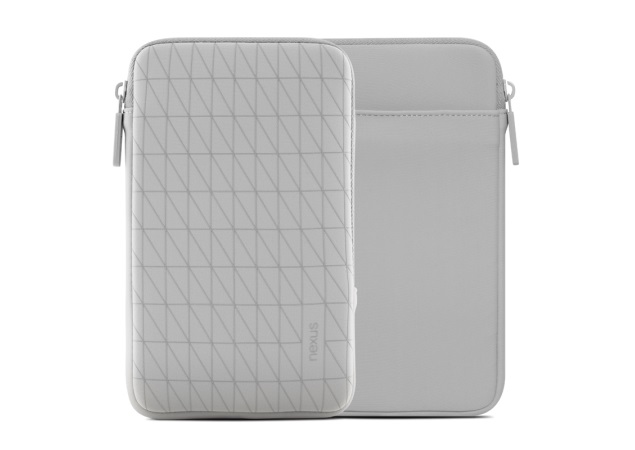