Google has just started rolling out the July Android Security patch for its Pixel lineup of smartphones. The security update is expected to hit the Pixel, Pixel XL, Pixel 2, Pixel 2 XL, Pixel 3, Pixel 3 XL, as well as the recently launched Pixel 3a and Pixel 3a XL. This new security patch brings fixes for multiple Android vulnerabilities as well as a couple of fixes for specific devices. This update is currently reaching devices the aforementioned via an OTA. 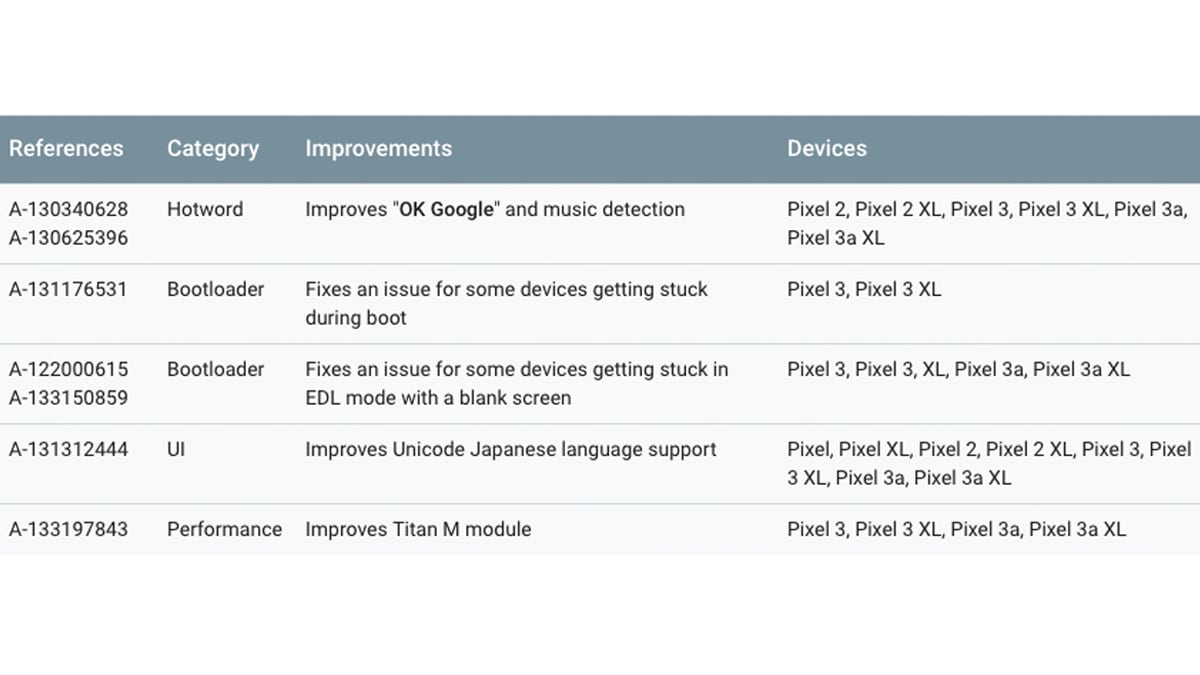 Google has also explained fixes for Pixel devices in its Pixel Update Bulletin. While the fixes mentioned in the Android Security Bulletin will help all smartphones that receive the July security patch, the fixes mentioned in the Pixel Update Bulletin are specifically for Pixel devices. The latest update is said to improve the “Ok Google” hotword detection as well as music detection which is used for the Now Playing feature on Google's Pixel smartphones. This update also improves Unicode Japanese language support. 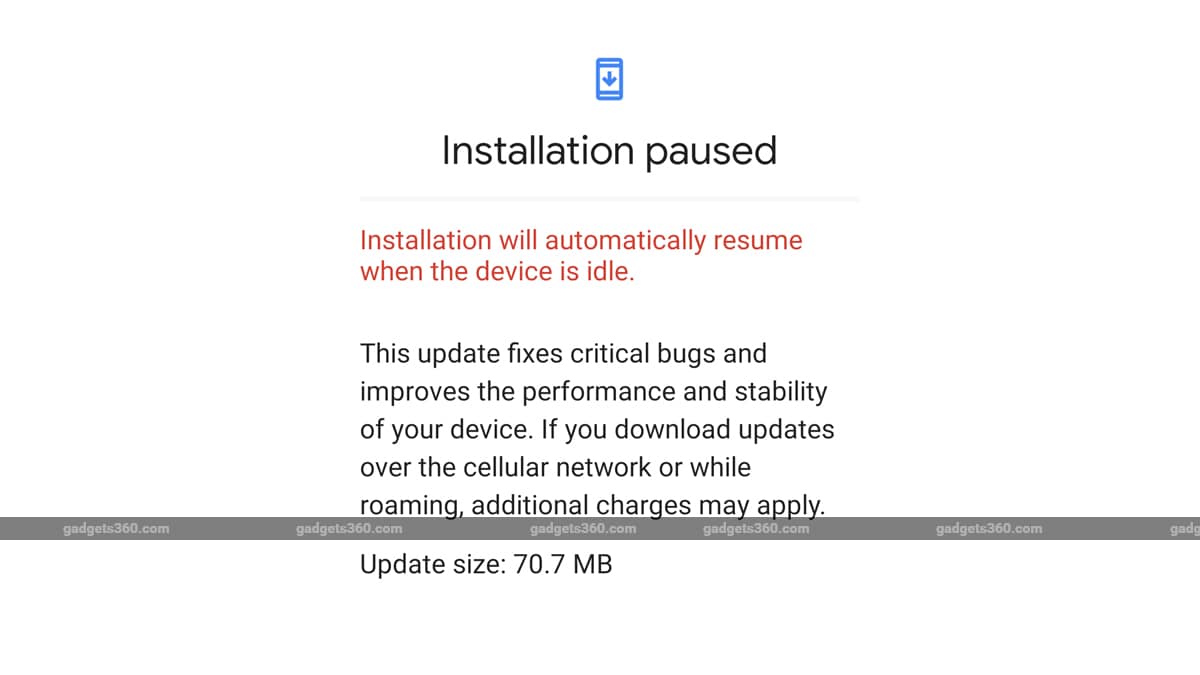 On your Google Pixel smartphone, you can go to Settings > System update which should prompt the device to look for a software update. We got the update on our Google Pixel 3 device which was 70.7MB in size. You can also download a sideloadable OTA or a full factory image from Google itself.