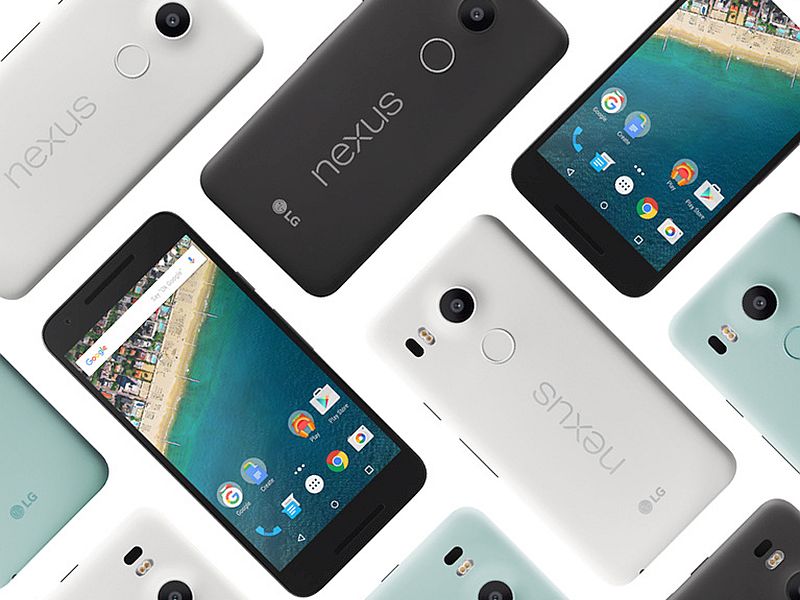 Google has started rolling out the February monthly Android security update for the Nexus range of devices, as well as its recently launched Pixel C tablet. The company says that the security update is now available for Nexus devices through an over-the-air (OTA) update.

The search giant has also published changelogs on the Android Open Source Project (AOSP) for its partners and other manufacturers, with source code patches for the February Android security update for devices running Android 6.0.1 Marshmallow and Android 5.1.1 Lollipop set to be released over the next 48 hours. Google has also posted the new factory images with the February Android security update for Nexus devices on the Google Developer site.

In its Nexus Security Bulletin, Google said the February Android security update has fixed one of the most severe security vulnerabilities that could enable remote code execution on an affected device through multiple methods (such as email, Web browsing, and MMS) when processing media files. It added that the remote code execution vulnerability in Broadcom's Wi-Fi driver is also critical severity as it could allow remote code execution on an affected device while connected to the same network as the attacker. The company however said that it received no reports of active customer exploitation of the newly reported issues.

In other news, BlackBerry has started seeding the February Android security update for its Priv smartphone, which still runs Android 5.1.1 Lollipop.