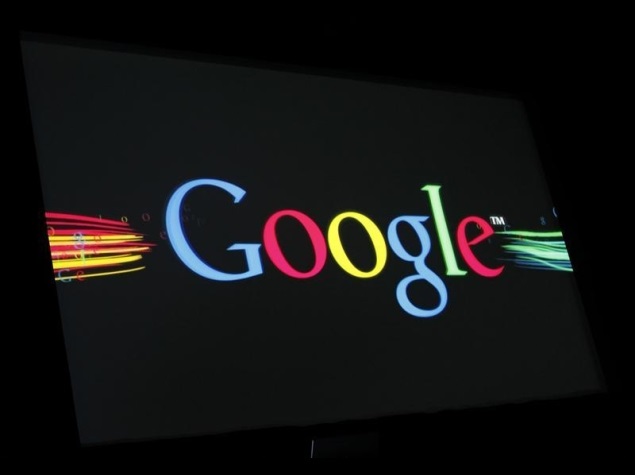 Google within about two weeks of the Android 4.4.3 KitKat update's release, has shared factory images of Android 4.4.4.

Google has posted Android 4.4.4 factory images of several Nexus devices - Nexus 4, Nexus 5, Nexus 7 and Nexus 10 on its developer site. Notably, the developer listing at Google shows that an Android 4.4.4 build is not listed for the Nexus 7 (2013) 3G tablet.

The Android 4.4.4 comes with build number KTU84P and seems to be majorly for security fixes. Android Police cites Sprint's community forums that list Nexus 5's changelog and it only includes security fix.

XDA reports the Android 4.4.4 update has begun rolling out over-the-air (OTA) for the Nexus 5, and should gradually become available across regions soon. Other Nexus users can install the factory image themselves - note, a backup of all data is recommended before using the factory image, as it resets the device. Waiting for the OTA update to arrive is the wisest option, and we can expect it to roll-out to the other Nexus devices within a few days. Further, Google Play Edition devices can also be expected to receive the Android 4.4.4 update soon.

Earlier this month, Google released the Android 4.4.3 update, which is still rolling out to Nexus devices, Google Play Editions and Motorola smartphones worldwide.