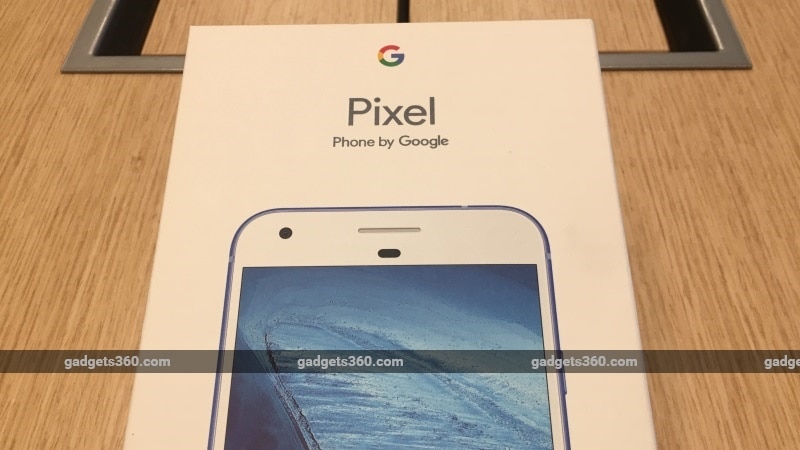 Several Google Pixel phone users have reported that they aren't able to receive text messages on their handsets. In response to the complaints on its product forums, Google has acknowledged the bug and confirmed a fix is on its way.

The issue, as first highlighted by a Verizon subscriber using an Android 8.0 Oreo-running Pixel XL, disables the functionality to receive text messages - without impacting the ability to send messages to other users. The user attempted to resolve the flaw by uninstalling all the installed apps and even disabling messaging apps, including Google Message and Verizon+. However, the tweaks didn't help to receive text messages.

It is unknown whether the flaw is impacting users on unlocked Pixel phones. Having said that, it does not seem to have been caused by the Android Oreo update that rolled out last month. "I would have thought the problem would manifest right after I installed the Oreo update, but that was weeks ago," one of the users posted on the forums.

Few users have resolved the text message issue by rebooting or factory resetting the device. However, a large number of users are still anticipating an update.

Google's Orrin Hancock responded to the forum posts by emphasising the development of a fix. "The team is aware of this issue and working towards a fix. Some of you have mentioned that rebooting or factory resetting the device resolved the issue. Definitely, try to reboot, and if you do a factory reset, make sure all your data/info is backed up," the community manager writes in his response to hundreds of complaints online.

This is not the first time when Pixel phones have been caught with some issues. Just last month, Pixel users with Android Oreo platform reported a couple of bugs that were conflicting with mobile data connectivity. One of those bugs was even consuming data when the devices were connected to a Wi-Fi network.