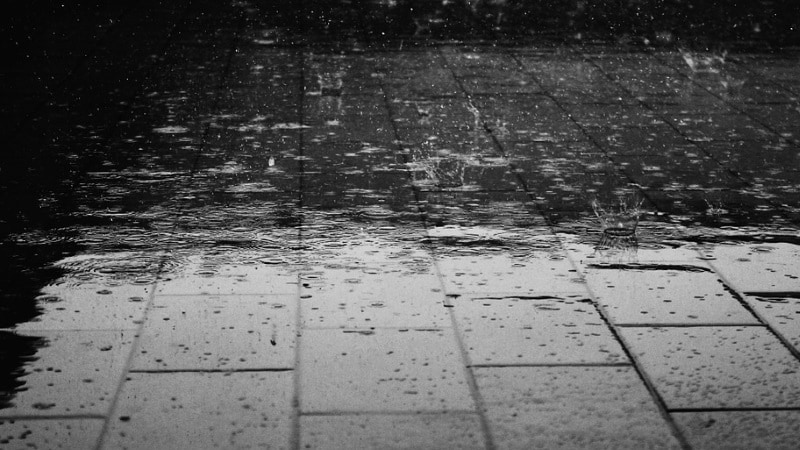 Smartphones have come a long way in the last decade. One of the positive changes, which is now an expected feature from almost all flagship phones, is water resistance. Be it the latest Galaxy flagships from Samsung or the new iPhones, all of them are water-resistant to a certain degree. This is why it comes as a shock that as per rumours, upcoming Pixel phones by Google might not be very water resistant - especially surprising since they are meant to be premium offerings competing with Apple's iPhone models.

Android Police cites a person familiar with the matter to claim Google's upcoming Pixel smartphones will have dust and water resistance rating of IP53. Smartphones that already have IP53 rating are usually not referred to as water-resistant by their manufacturers as there is no extra protection against water in these devices.

However, it should be noted that an IP53 rating does not mean that your device will not be able to function just because you pulled it out to see a text message in rain. It simply means that a heavy downpour or a splash of water might effectively damage the device, which will not be the case with an IP67-rated device like iPhone 7.

It is important to remember that with an IP53 rating, a device is more prone to damage from water when it is lying down in a horizontal position. The '3' in the IP53 rating specifically means the device will not suffer damage from water ingress if it is held at an angle not more than 60 degrees from the vertical while being sprayed by low-pressure water - similar to rain.

The '5' in 'IP53' essentially signifies that even though the device is not dustproof, it is safe from dust to a point that it is extremely unlikely that the internals of the device will be damaged from it.

If the rumours turn out to be true, it is likely to be seen as a drawback for the smartphones and might even turn away some potential customers.

Google's Pixel phones are expected to be unveiled at an event on October 4. The renders of the alleged smartphones have been leaked on multiple occasions and the pricing for the 5-inch Pixel phone has been tipped to start from $649 (roughly Rs. 43,500).