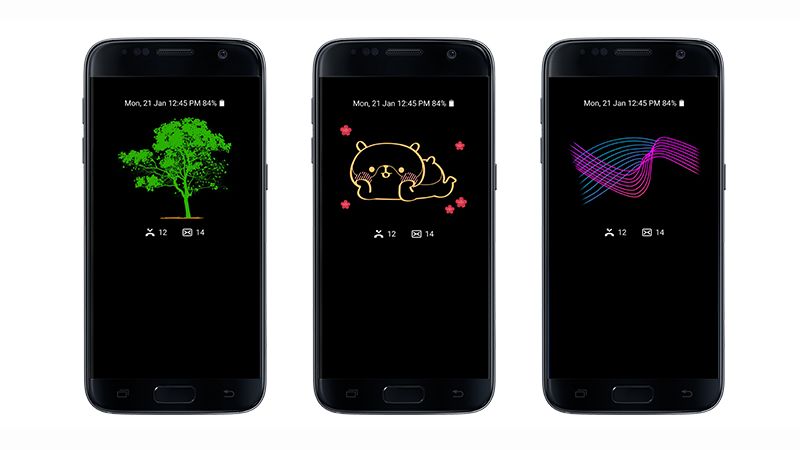 Google's third developer preview build of Android O for developers has hinted that the company might be working on always-on display feature for its Ambient Display. To recall, Google like other smartphone makers that offer an Ambient Display feature, uses an AMOLED display for its current crop of Pixel phones. However, it doesn't offer an Always On feature, like some manufacturers do. A string in Android O Developer Preview 3 has been spotted with reference of "always-on" display which means that the feature may be made available to Pixel phones in future builds.

XDA Developers discovered the string, and points out that Google's internal team used "Doze" in the strings to refer to an Always On mode for the Ambient Display. Google uses "Doze" as its battery saving feature.

XDA Developer says that the feature should be enabled from the "System UI Tuner" which may mean that it will be tested before general rollout. An attempt by the site to enable the feature on the Pixel smartphone wasn't successful at this moment.

An Always On mode for the Ambient Display on the Pixel phones could be a huge addition for Google's hardware. Especially considering that Samsung made it available on the Galaxy S7, and it has now trickled down to Samsung Galaxy S8.

The Developer Preview 3 build started rolling out to the compatible devices including the Pixel, Pixel XL, Pixel C, Nexus 5X, Nexus 6P, and Nexus Player last month. Google said that the latest preview build included the latest version of the Android O platform with the final API level 26 and hundreds of bug fixes and optimisations. So far, we know that Android O brings with it background limits, notification channels, standard autofill APIs, picture-in-picture video, adaptive icons, as well as support for multi-display.

iPhone 8 Facing 3D NAND Storage Chip Shortage, Samsung Asked to Step In: Report
Best Phones Under Rs. 10,000: Best Mobile in Under-10000 Segment You Can Get Today