Google Pixel 5 Units Have Gap Between Display and Frame, Some Early Users Complain

The gap on Google Pixel 5 may let in dust particles and could hamper its IP68-rated water and dust resistance.

Google Pixel 5 early buyers have reported a small gap between its display and frame. The issue is not likely to be limited to one or two buyers and seems to have affected some initial Pixel 5 users in multiple markets. The latest Google phone debuted earlier this month and went on sale in countries including Australia, Canada, and the US just last week. But shortly after its arrival, the Pixel 5 appears to have a problem with its construction. Google has however not provided any public statement yet.

As per user complaints posted on Google's Pixel Phone Community forums, a small yet visible gap appears between the display and frame of the Pixel 5. The gap could let in dust particles, and could hamper the IP68-rated water and dust resistance of the phone.

“Does this cause issues with waterproofing?” one of the affected users asked on the company forums. 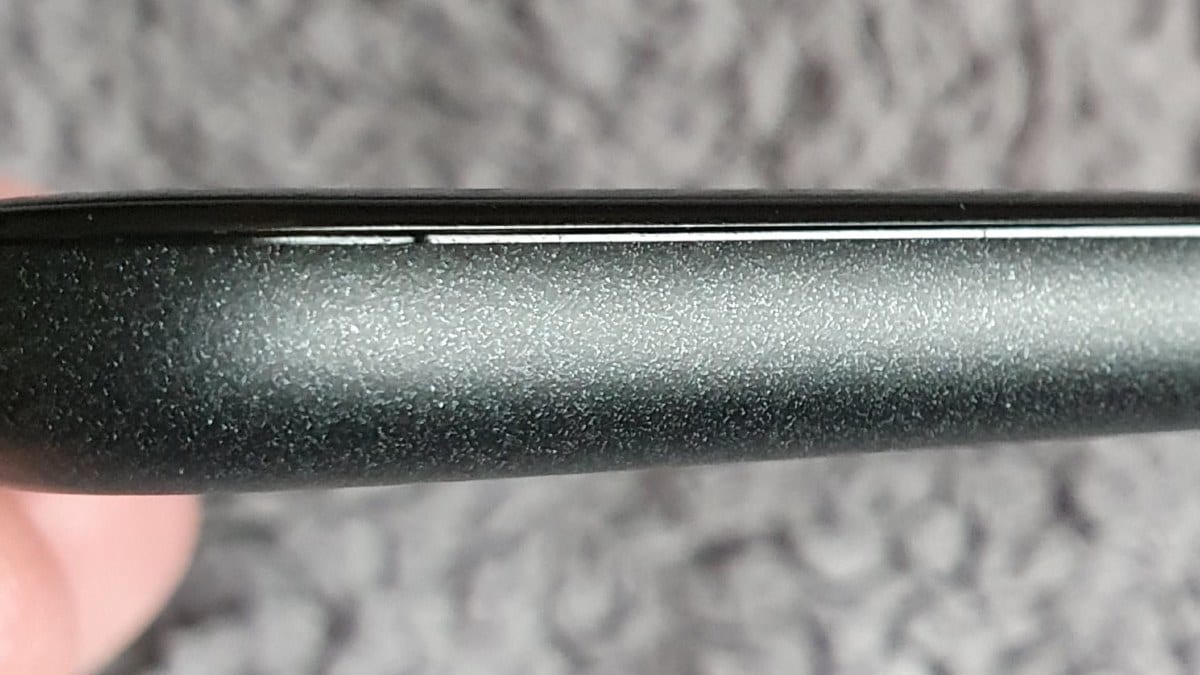 Google Pixel 5 gap is visible around one of its corners
Photo Credit: Pixel Phone Community

Apart from the complaints made on the Pixel Phone Community forums, several users have also posted the appearance of the gap on XDA forums. The user reports suggest that the issue appears as soon as the Pixel 5 is taken out of its box. Some affected users also opted for a replacement, though that does not resolve the issue as the game is visible on their new unit as well.

Android Police reports that the Pixel 5 review unit it received from Google also includes the gap. Ben Schoon of 9to5Google additionally mentions that his Pixel 5 unit purchased from a retail store in the UK also included a small gap at the corners.

Some users have found that the gap appears around the corner where the front-facing camera is visible. However, this is not the case in all incidents. The problem is also not apparently limited to the Just Black colour variant of the Pixel 5 as Schoon highlighted that the gap is visible on 9to5Google's Sorta Sage colour option as well.