Google Pixel 4a Price, Specifications, Renders Leak Ahead of Launch Today, Pixel 4a 5G Tipped to Launch in the Fall

Google Pixel 4a is tipped to pack a 3,140mAh battery and be powered by the Snapdragon 730G processor.

Google Pixel 4a is teased to launch later today, and specifications, renders, and even the pricing of the device has leaked online, leaving very little to the imagination. The renders corroborate with the phone design that was spotted briefly on the Google site last month. Separately, another poster has leaked revealing the existence of a Pixel 4a 5G model and the Pixel 5. These two models are expected to launch in the fall, and not today. These leaks suggest that Google may not launch the Pixel 4a XL at all this year.

Starting off with the Pixel 4a leak, tipster Ishan Agarwal has leaked full specification details and pricing of the device ahead of launch. The phone is tipped to be priced at $349 (roughly Rs. 26,100) for the 6GB RAM + 128GB model in the US market. Specifications may include a 5.81-inch full-HD+ hole-punch OLED display with 19.5:9 aspect ratio, HDR support, and more. The phone is tipped to be powered by the Snapdragon 730G SoC and is expected to pack a 3,140mAh battery.

Additionally, the Pixel 4a is tipped to measure 144x69.4x8.2mm and weigh about 143 grams only. The phone is expected to have Always On Display and Now Playing features for the lock screen, and even a Titan M Security Module. The phone is pegged to be available in US, UK, Ireland, Australia, Japan, and Canada. India availability is not known. 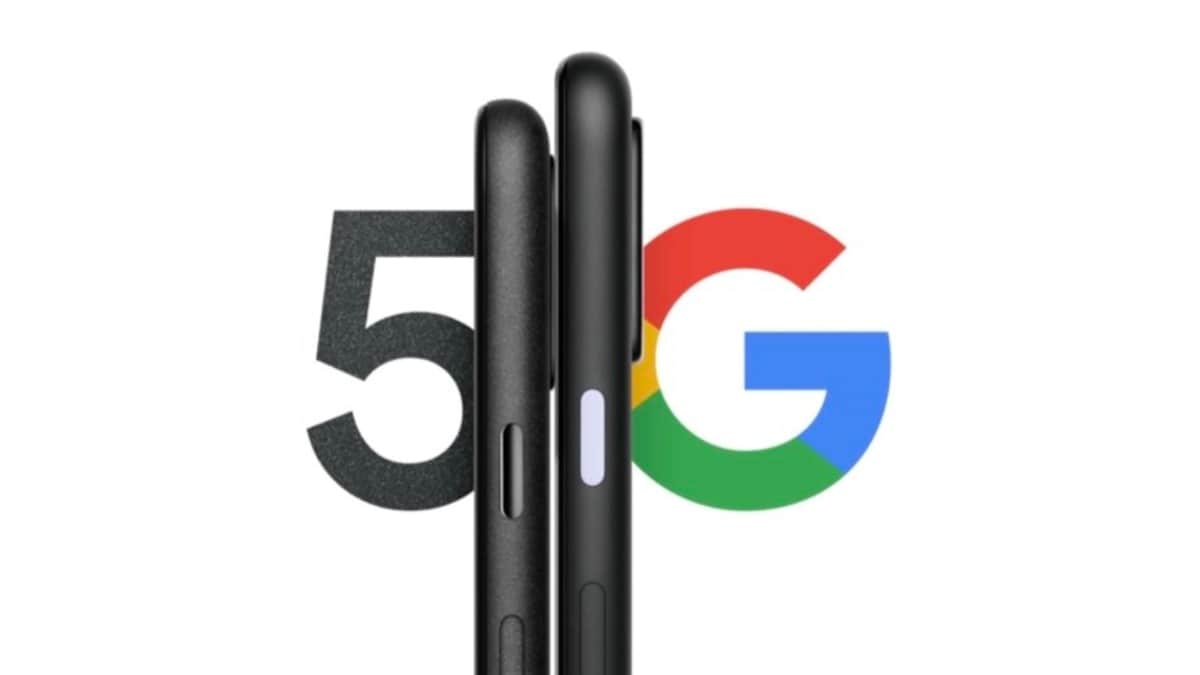 Google Pixel 4a 5G model is tipped to launch alongside the Pixel 5 this fall
Photo Credit: Twitter/ Ishan Agarwal

All of these leaks suggest that there won't be any Pixel 4a XL this year at all. Today, Google is largely expected to solely launch the Google Pixel 4a. There's no confirmation from Google regarding launch details, however it is expected to launch at around an early morning US time, which would be sometime in the evening in India.

Google Pixel 4a Price, Specifications, Renders Leak Ahead of Launch Today, Pixel 4a 5G Tipped to Launch in the Fall
Comment