Google Pixel 4 series may get a new Google Assistant with a "Continued Conversation" feature, while Face Unlock for payments was also spotted.

Google Pixel 4 phones will come with the new Google Assistant

Google Pixel 4 and Pixel 4 XL are so far reported to take on the iPhone flagships with its all-new Face Unlock feature. The enhanced Face Unlock feature that was spotted in a video preview recently is now found to help enable secured payment transactions on the new Pixel phones. The next-generation Google Assistant that would come pre-installed on the Pixel 4 models is also likely to include some new features to deliver an enhanced user experience. Separately, Pixel 4 XL renders have also leaked. Specifications of both the Pixel 4 and Pixel 4 XL recently emerged online, and it was recently reported that the new models would have the Pixel Neural Core.

After digging into the updated APK file of the Pixel Tips app, XDA Developers have found the new Google Assistant that comes with "Continued Conversation" support. This is especially helpful if you want to pass on your queries without requiring to trigger the Assistant manually each time.

A video posted by Mishaal Rahman of XDA Developers shows the Continued Conversation feature alongside the ability of the Assistant to filter results in Google Photos. It has also been spotted that the new Assistant can be used to send a reply to a new notification.

It was reported that the new Google Assistant on the Pixel 4 would get activated once you squeeze the Active Edge or say "Hey Google" hotword. A new interface that slides up from the bottom after a Google-coloured light bar fills in from the sides of the screen was also spotted.

Alongside revealing some of the new Google Assistant features, XDA Developers have spotted that the Face Unlock feature on the Pixel 4 phones would be used to enable payments on the Google Play Store. The feature could also be enabled for making transactions on Google Pay, similar to how you unlock Google Pay and make purchases on the App Store using the Face ID on a compatible iPhone or iPad device.

XDA Developers writer Max Weinbach has separately leaked a Google Pixel 4 XL render that shows the phone from its side and appears to have the 'Just Black' colour option with a greyish power button. He's also posted another photo that appears to show the Pixel 4 XL back in 'Clearly White' finish with an orange-coloured power button. We already saw the Pixel 4 and Pixel 4 XL in Just Black and 'Oh So Orange' colour variants alongside the Clearly White option. 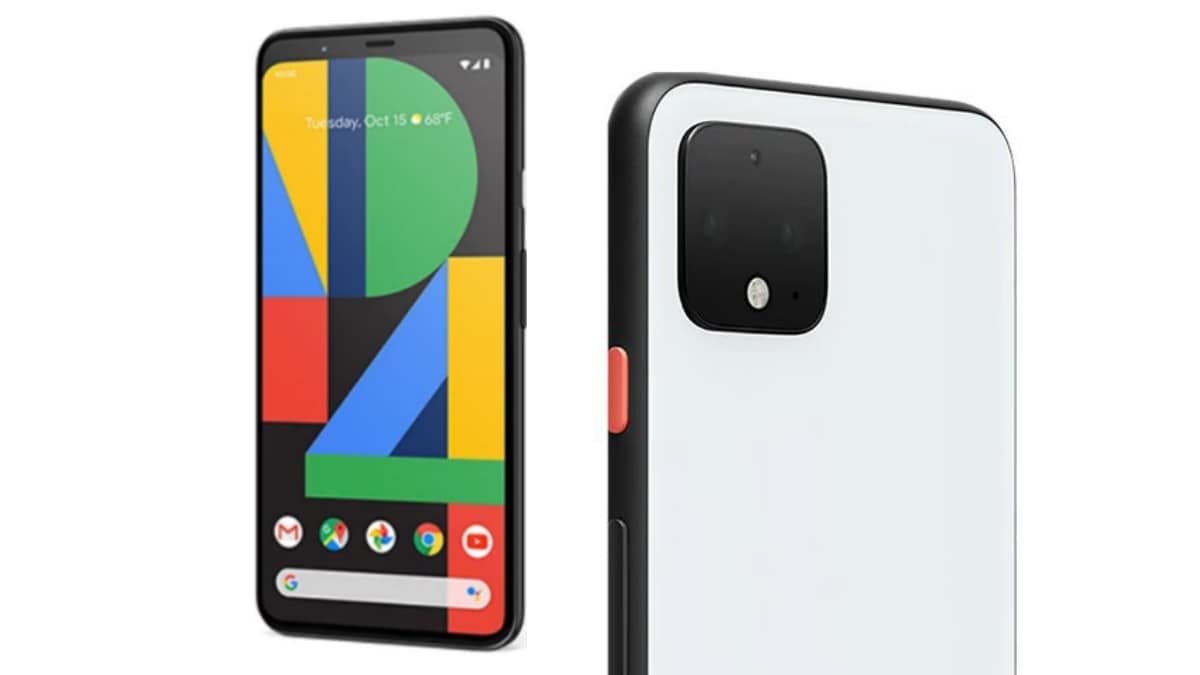 Google is expected to unveil the Pixel 4 and Pixel 4 XL at its hardware event on October 15. However, days before the formal debut, much about both the phones have surfaced on the Web, including its Motion Sense feature that would be powered by the built-in Soli chip, new Recorder app, and upgraded camera performance.