Google Pixel 3 to Get eSIM Support in India Soon via Reliance Jio, Airtel 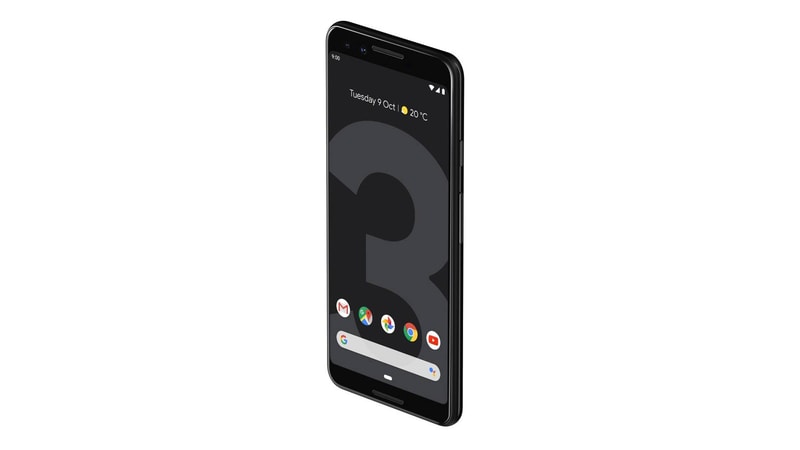 Google on Monday announced that it is bringing Pixel 3 eSIM support for more carriers across the world, including Airtel and Reliance Jio in India. The Mountain View, California based company said that it hopes eSIM tech, which it claims to have pioneered with the Pixel 2, will soon become more prevalent across Android smartphones, Chromebooks, and Wear OS smartwatches. Notably, Apple beat Google to the punch in India, with the company rolling out eSIM support for the Apple Watch, iPhone XS, iPhone XS Max, and iPhone XR earlier this year - once again with Airtel and Reliance Jio.

There was no timeline for eSIM support in India provided by Google, beyond "the coming months." It however said that users in Germany should be able to enjoy eSIM support on their Pixel 3 and Pixel 3 XL smartphones "soon" via Deutsche Telekom and Vodafone.

"Sprint in the US, EE in the UK, Airtel and Reliance Jio in India, and Truphone and Gigsky in various countries will also roll out eSIM support for Pixel 3 in the coming months," Kerrie Lenhart Hogan, Director, Partnerships at Google, said in a statement.

"If you're in Germany, look out for the ability to purchase Pixel 3 with eSIM functionality from Deutsche Telekom and Vodafone soon."

"To enable a consistent and simple experience across the ecosystem, we're also creating a programme that allows Android device makers to build eSIM-capable smartphones," said Google.