Google Pixel 3 Lite, rumoured to be affordable variant of the company's flagship smartphones Pixel 3 and Pixel 3 XL, is apparently in the works. While Google has not revealed any details regarding the launch of such a handset, rumours about the Pixel 3 Lite have already started doing the rounds. Last week, a series of hands-on images of the alleged Pixel 3 Lite had surfaced online, hinting that the tech giant is preparing to unveil the smartphone soon. Previous reports had also suggested that Google could be working on two smartphones - codenamed Bonito and Sargo - in its Pixel lineup, one of which could be the Pixel 3 Lite. Now, a site has leaked some camera samples that were allegedly captured using the handset.

Russian site Rozetked has leaked the alleged Google Pixel 3 Lite's camera samples. The images shared in the report showcase the smartphone's camera prowess, as they seem to have been captured both indoors and outdoors. The same site had previously reported that the Pixel 3 Lite bears a 12-megapixel rear camera along with an LED flash and an 8-megapixel front camera. Meanwhile, the recently leaked images look quite promising, as they seem to have captured a good amount of detail in dim-lit as well as heavy overcast conditions. There is an image with a widescreen aspect ratio as well. It will be interesting to see how the camera in the Google Pixel 3 Lite manages to competes with the Pixel 3 and Pixel 3 XL. 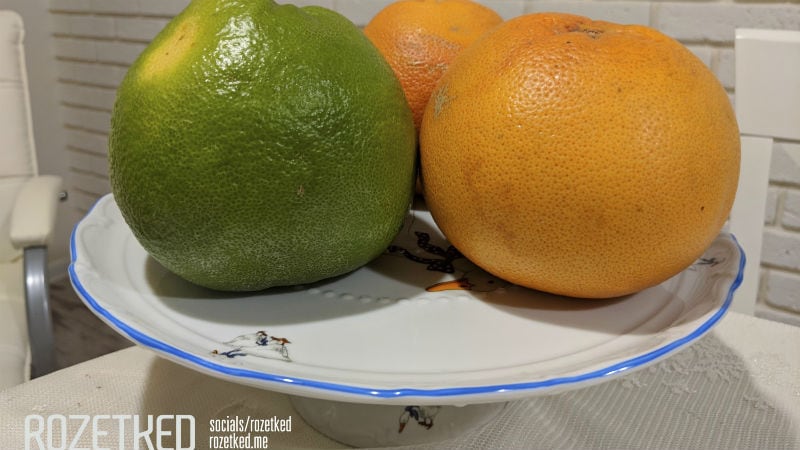 In terms of design, the Google Pixel 3 Lite appears to be similar to the Pixel 3. It comes with a volume rocker and power button on the right, a SIM card slot on the left, and a 3.5mm headphone jack at the top. Also, there are components such as the loudspeaker, USB Type-C port, and a microphone grill at the bottom. It does not come with a display notch.