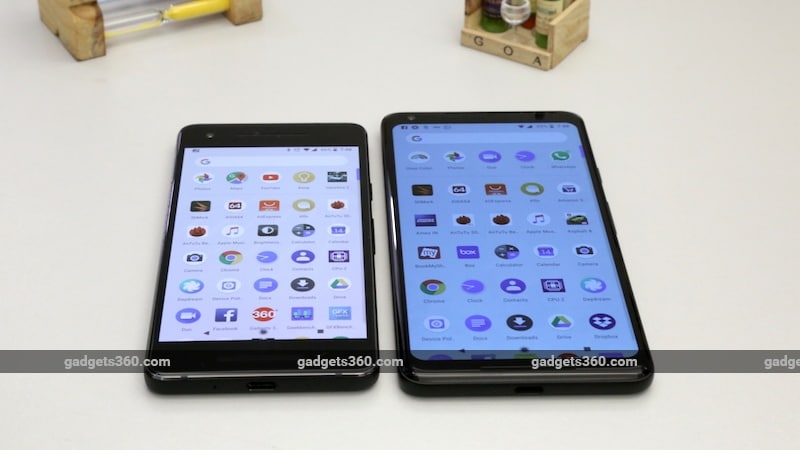 Following several user complaints around the Pixel 2 and Pixel 2XL smartphones, Google in October 2017 had extended warranty of the smartphones to two years. Now, the company has also extended the optional Preferred Care warranty. The coverage for both Pixel 2 and 2XL has been extended by 6 months, meaning users will now have a total of 30 months of accidental damage coverage after the smartphones are purchased.

When Google launched the Pixel 2 and Pixel 2XL smartphones, they came with one-year warranty. In case a user wanted coverage beyond that period, they had the option to buy a Preferred Care plan for $129 that extended the protection for up to two years. The plan also gets support from specialists and covers accidental damage along with mechanical failures. But when Google extended the regular warranty to two years, the Preferred Care programme remained unchanged, rendering it essentially useless. However, now the company has made the change many customers had been waiting for.

Google announced the change on its Support page, where it lists that the Preferred care plan provides 30 months of accidental damage coverage to users instead of 24 months. Additionally, the plan also covers 6 months of mechanical breakdown, which can be availed after the 2-year manufacturer's warranty coverage ends. Notably, the programme covers your device for up to 2 incidents of accidental damage (including drops, spills, and cracks) over the term of your coverage. Pixel 2, Pixel 2XL users can claim the Preferred Care warranty in the US and Canada by paying $129 (roughly Rs. 8,400).