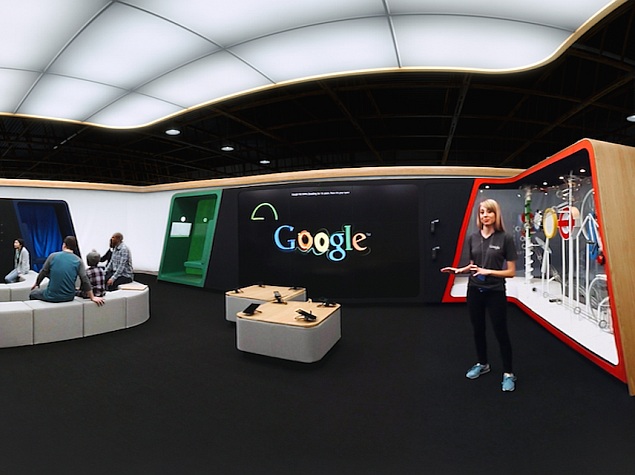 On the day it unveiled a separate online destination for its hardware, Google also opened its first self-branded retail store called the Google Shop. Located as a "shop in shop" within Currys PC World on Tottenham Court Road in London, UK, the store will let customers try out and buy Google's Android smartphones and tablets, Chromebook laptops, and the Chromecast.

Customers can also interact with representatives to learn about Google products and services, and regular classes and events will include tutorials on online security, Virtual Space Camps for children, and Open House events for teachers to test educational tools.

Also in the Google Shop is the Doodle Wall, where users can digital paint the Google logo. A Chromecast Pod will let users watch Google Play Movies and YouTube, while a large Portal screen will let users explore the world via Google Earth.

"We're incredibly excited to launch this space - the first of its kind anywhere in the world - in London with Currys PC World," James Elias, the UK marketing director for Google, told The Telegraph.

Google had previously opened a Chromezone within Currys PC World in 2011, mini-storefronts that were expanded to other outlets in the UK, but according to The Telegraph these didn't see much traction. The Mountain View giant plans to open two more Google Shops in the UK, in London and Essex.

"The pace of innovation of the devices we all use is incredible, yet the way we buy them has remained the same for years. With the Google shop, we want to offer people a place where they can play, experiment and learn about all of what Google has to offer; from an incredible range of devices to a totally-connected, seamless online life... We think it's a genuinely unique try-before-you-buy experience," Elias added. 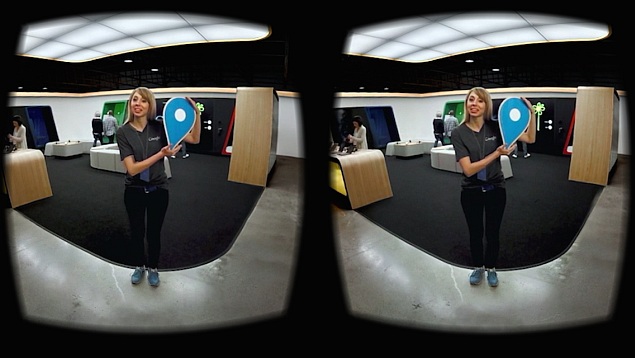 For those unable to travel to the UK to explore the new Google Shop, the company has also released a Cardboard app that lets users enjoy the Google retail experience in virtual reality. Users will be guided through the store by a virtual Google representative. The app is called Google Shop at Currys VR Tour, and is available on Google Play.