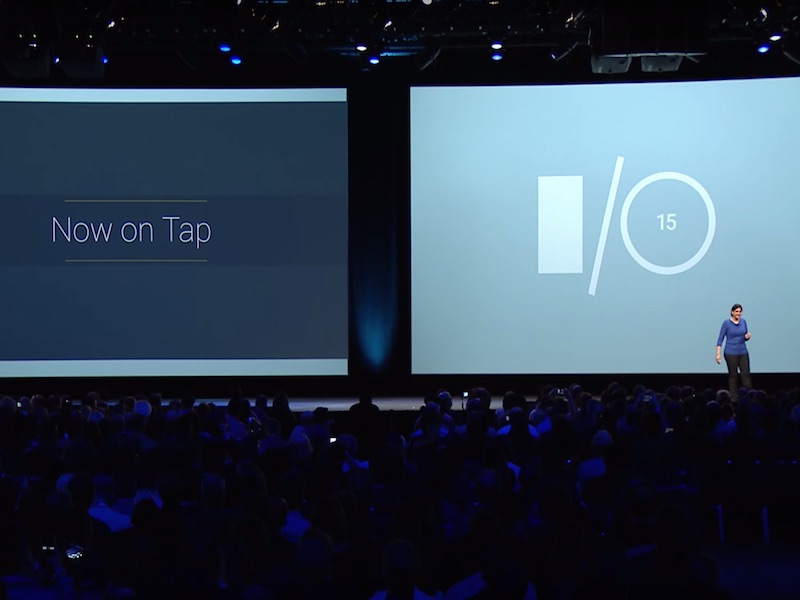 While Google continues to make its digital assistant Google Now better and more feature-rich, the Mountain View-based company has reportedly has failed to keep the team that made it intact. A new report claims to shed light on the sudden departure of several Now team members after the then-head of Google core services Sundar Pichai refused to provide it the importance it deserved, and did what made more financial sense for Google in lieu of what the team wanted.

Several employees that worked on Google Now left right before Google's I/O developer conference, Re/code reported citing multiple people familiar with the matter. Google announced Now on Tap, one of the headline features of Android 6.0 Marshmallow at the event. The team members left after a long struggle to convince Pichai, now-CEO of Google, to not merge them with Search.

Google Now was launched at I/O 2012 as a feature in Android 4.1 Jelly Bean. The product, Re/code reported, was born and nourished under Larry Page, the then-CEO of Google. But after Page became more focused on moonshot projects, Google Now was spearheaded by Pichai, who was already heading Chrome, and would soon also take charge of Android.

People's growing reliance on mobile apps has resulted in declining search figures. Google Now, on the other hand, continues to grow strong on Android. Amit Singhal, who spearheads Search, reportedly asked that the Google Now team be moved to his division, and Pichai approved. When the Google Now team asked Pichai not to merge them with Search, saying the product belongs in the operating system and not within Search, Pichai disagreed. Re/code speculates it was because Google "must balance products like Now, which push information to users, with its central business problem: It makes less money from mobile searches."

Also known for his non-confrontational managerial style, Pichai is reported to have said, 'Look, I've got a lot on my plate. Chrome and Android are my top priorities. Google Now is not on that. I can't fight that battle for you." The result is that only one founding team member of Now is reportedly still with the company and everyone else has left.

Google, which showcased the Now on Tap feature at I/O, is not releasing it to the masses until later this year. The developer preview of Google Android 6.0 Marshmallow is also yet to include this feature. In the meantime, Google's stark rival Microsoft updated its Bing Search app last week to add a nearly identical contextual feature.