Share on Facebook Tweet Snapchat Share Reddit Email Comment
Google is hosting a press event in Taipei for media where, amongst other things, the company showcased the recently announced Nexus 6 and Nexus 9 devices. We got a chance to spend some hands-on time with the smartphone and also got an update on the Nexus 6 price in India and the expected launch date.

NDTV Gadgets has learnt that the Google Nexus 6 will be launched in India within the price range of Rs. 44,000 and Rs. 50,000, with the 32GB model being priced at the lower end of that range and the 64GB becoming available around the top end. The Google Nexus 6, which is being manufactured by Motorola, will be available in India before December 10, with the launch date within this month also a possibility.

The Google Nexus 6 will of course be available via Google Play, and, like other Motorola smartphones, via online retailer Flipkart. Whether it would be Flipkart-exclusive like other Motorola phones is not clear at this point, with the recent completion of Motorola's acquisition by Lenovo potentially having a say on the subject.

As for the device itself, we managed to get some hands-on time with biggest Nexus smartphone yet and our initial impressions are quite positive. Before we'd seen the Nexus 6, we were apprehensive that it would be too large to use comfortably, but during the limited time that we spent with the device, the size didn't prove to be a problem. That being said, we've become used to large screen (5-inch plus) phones and if you are someone who finds a 4-inch display adequate, your mileage may of course vary.

Disclosure: Google sponsored the correspondent's flights and hotel for the media event in Taipei. 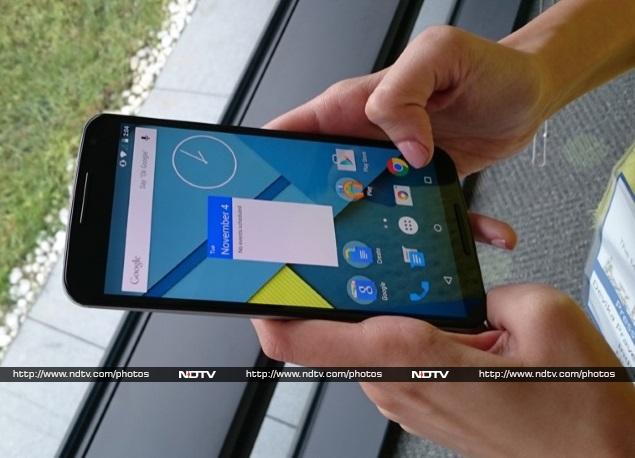 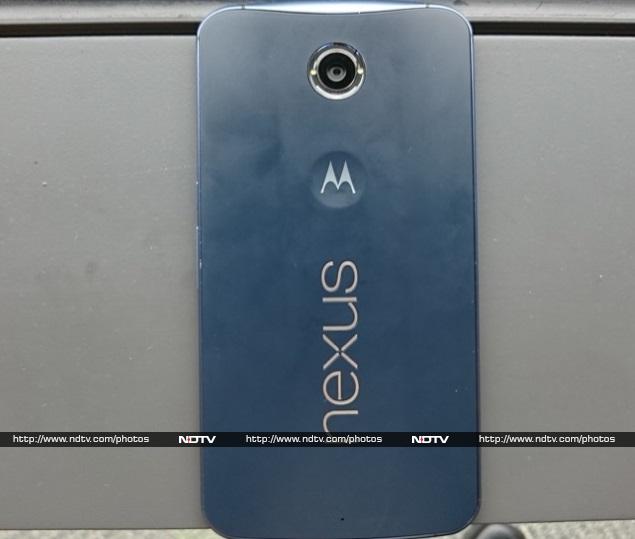 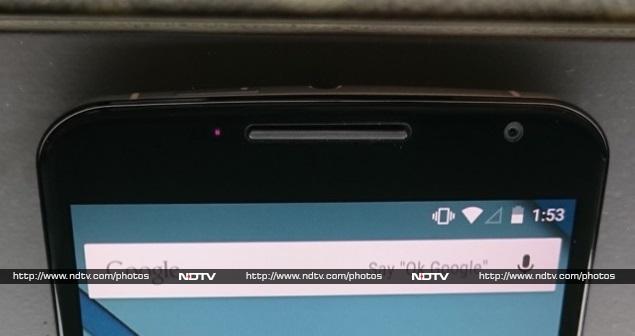 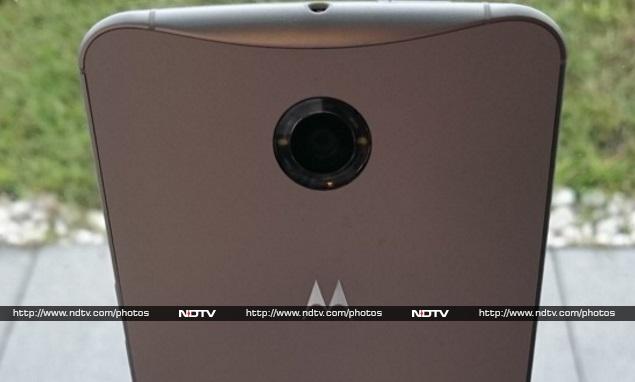 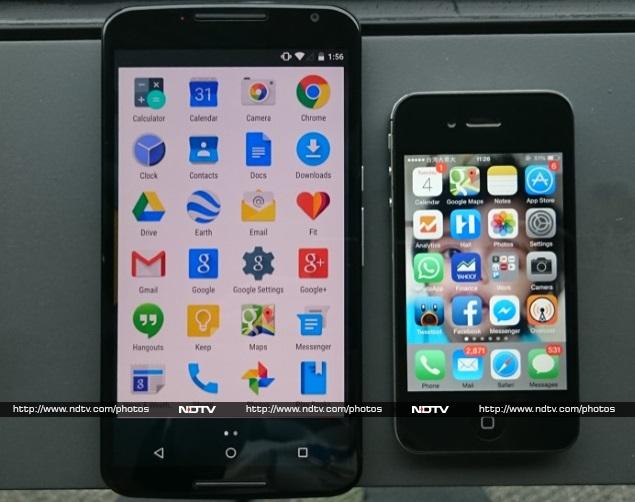 Google Nexus 6 meets iPhone 4s. Yes it would've been great to have it pictured next to the iPhone 6 Plus, but this is the only other phone we had handy. 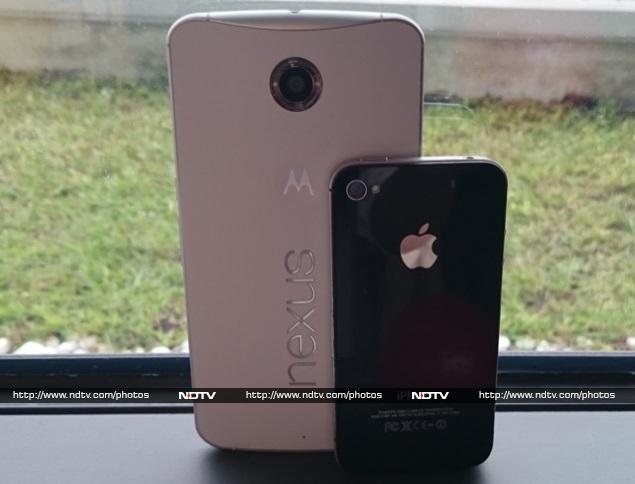 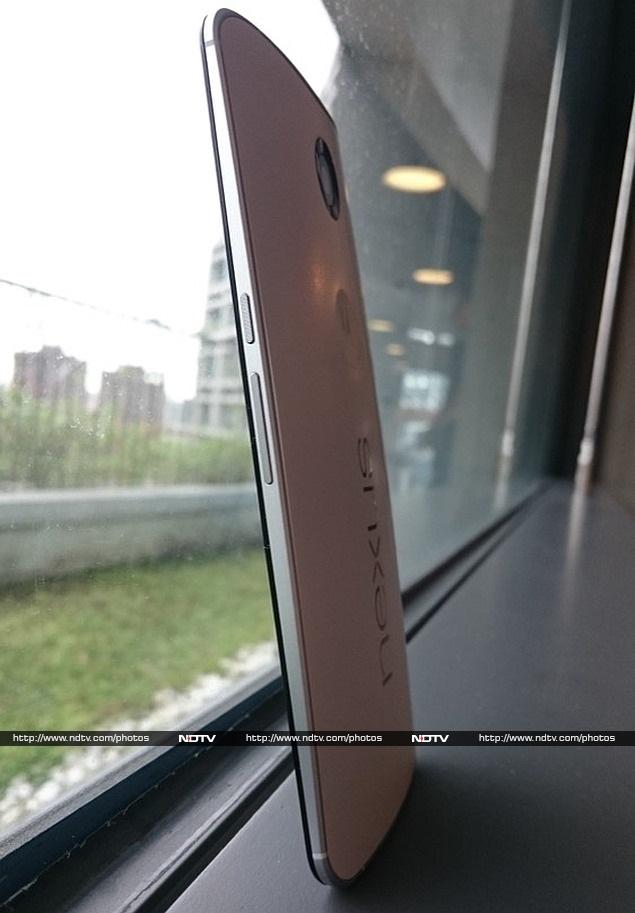 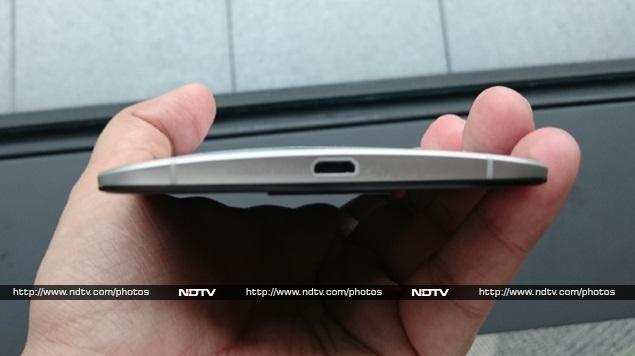 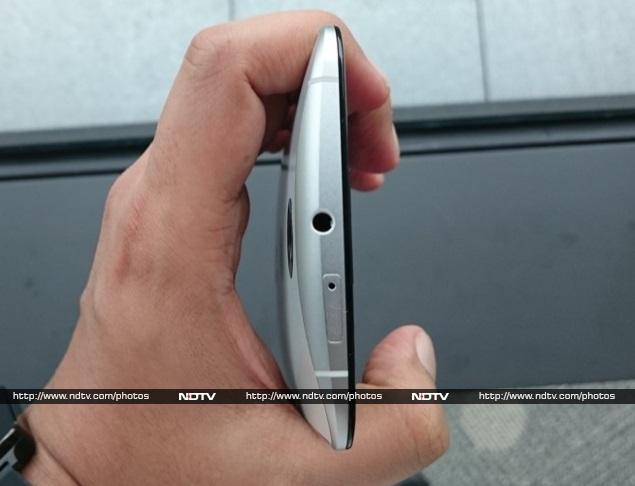