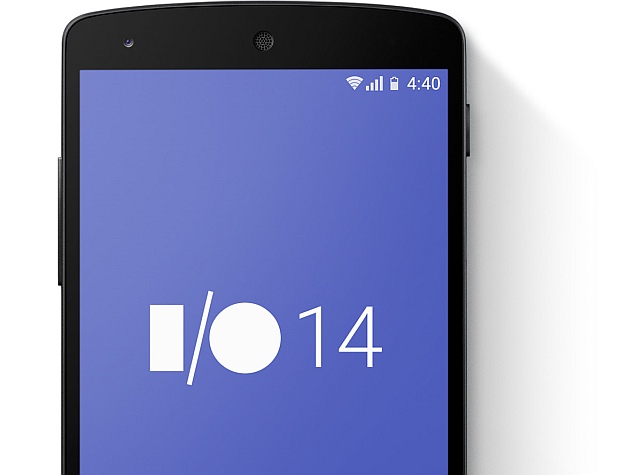 One of the biggest events technology of the year is upon us, Google's I/O Keynote, which airs live from Moscone West, San Francisco.

This year its two-day developer conference, the Mountain View giant is expected to showcase several new things, from the latest version of Android, to the first Android Wear smartwatches from LG and Motorola.

Google is also anticipated to show off smart home devices at I/O 2014 that may one-up Apple's recently unveiled HomeKit ecosystem, and revolve around the Nest technology it acquired last year.

Another highly anticipated revelation from Google at I/O 2014 is its Android-based in-car system, first hinted at during CES 2014 along with the Open Automotive Alliance.

Google's I/O event comes at a time of transition for the company, which makes most of its money from advertising thanks to its status as the world's leader in online search.

The company is trying to adjust to an ongoing shift to smartphones and tablet computers from desktop and laptop PCs.

Of course, as the clock ticks, we'd suggest not spending any further time on speculation, and watching the live-stream video: